Physical Activity and Sociodemographic Profile of Brazilian People during COVID-19 Outbreak: An Online and Cross-Sectional Survey
Previous Article in Journal

Use of Non-Cancer Medications in New Zealand Women at the Diagnosis of Primary Invasive Breast Cancer: Prevalence, Associated Factors and Effects on Survival
Previous Article in Special Issue

Health Impact of Air Pollution from Shipping in the Baltic Sea: Effects of Different Spatial Resolutions in Sweden 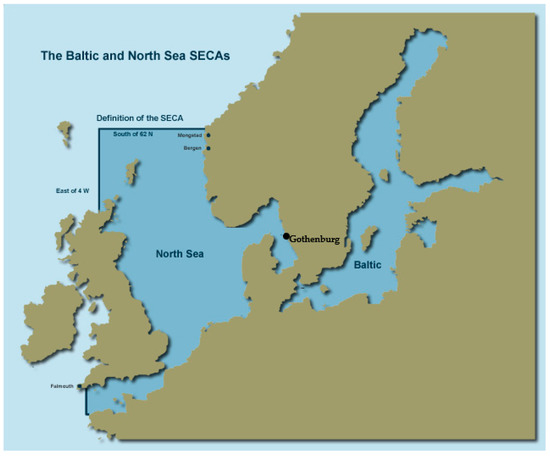