Citicoline: A Candidate for Adjunct Treatment of Multiple Sclerosis
Next Article in Special Issue

Evaluation of Immunohistochemical Markers, CK17 and SOX2, as Adjuncts to p53 for the Diagnosis of Differentiated Vulvar Intraepithelial Neoplasia (dVIN)
Previous Article in Special Issue 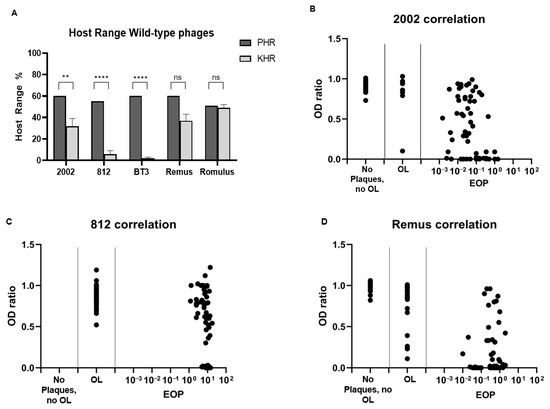