Capsule endoscopy is a well-established diagnostic tool for the gastrointestinal tract. However, the reliable tracking of capsule endoscopes needs further investigation. Recently, the static magnetic differential method for the localization of capsule endoscopes has shown promising results. This method was experimentally validated by investigating the difference in the measured values of the geomagnetic flux density of a representative sensor pair. In the measurements, it was revealed that misalignment of the sensors and ferromagnetic material near the sensor pair had the most significant impact on the differential approach. Besides, a systematical simulation-based study was conducted. Herein, the position and alignment of all sensors of the localization system were randomly varied. Furthermore, root-mean-squared noise was added to the sensor measurements, and the influence of nearby ferromagnetic material was evaluated. Subsequently, non-idealities were applied simultaneously on the proposed localization system, and the entire system was rotated. The proposed method was significantly better than state-of-the-art geomagnetic compensation methods for the localization of capsule endoscopes with mean position and orientation errors of approximately 2 mm and 1°, respectively. View Full-Text
Keywords: geomagnetic compensation; magnetic localization; wireless capsule endoscopy (WCE) geomagnetic compensation; magnetic localization; wireless capsule endoscopy (WCE)
►▼ Show Figures 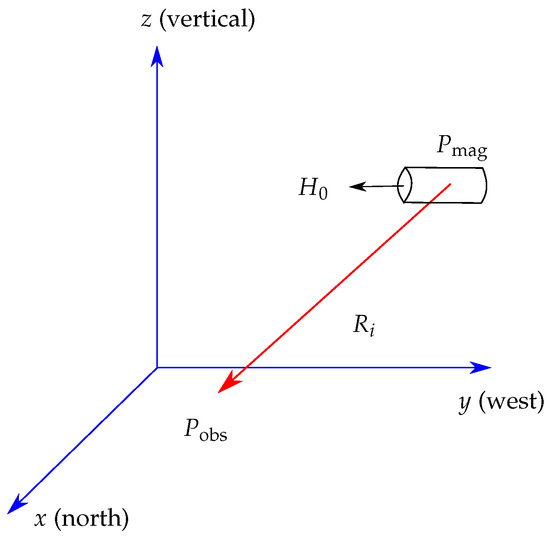