Human movement analysis is an important part of biomechanics and rehabilitation, for which many measurement systems are introduced. Among these, wearable devices have substantial biomedical applications, primarily since they can be implemented both in indoor and outdoor applications. In this study, a Trunk Motion System (TMS) using printed Body-Worn Sensors (BWS) is designed and developed. TMS can measure three-dimensional (3D) trunk motions, is lightweight, and is a portable and non-invasive system. After the recognition of sensor locations, twelve BWSs were printed on stretchable clothing with the purpose of measuring the 3D trunk movements. To integrate BWSs data, a neural network data fusion algorithm was used. The outcome of this algorithm along with the actual 3D anatomical movements (obtained by Qualisys system) were used to calibrate the TMS. Three healthy participants with different physical characteristics participated in the calibration tests. Seven different tasks (each repeated three times) were performed, involving five planar, and two multiplanar movements. Results showed that the accuracy of TMS system was less than 1.0°, 0.8°, 0.6°, 0.8°, 0.9°, and 1.3° for flexion/extension, left/right lateral bending, left/right axial rotation, and multi-planar motions, respectively. In addition, the accuracy of TMS for the identified movement was less than 2.7°. TMS, developed to monitor and measure the trunk orientations, can have diverse applications in clinical, biomechanical, and ergonomic studies to prevent musculoskeletal injuries, and to determine the impact of interventions. View Full-Text
Keywords: wearable system; body worn sensor; trunk movement; sensor fusion wearable system; body worn sensor; trunk movement; sensor fusion
►▼ Show Figures 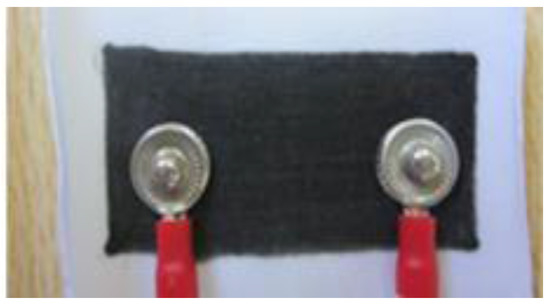