A New Species of Andean Gymnophthalmid Lizard (Squamata: Gymnophthalmidae) from the Peruvian Andes, and Resolution of Some Taxonomic Problems
Previous Article in Journal 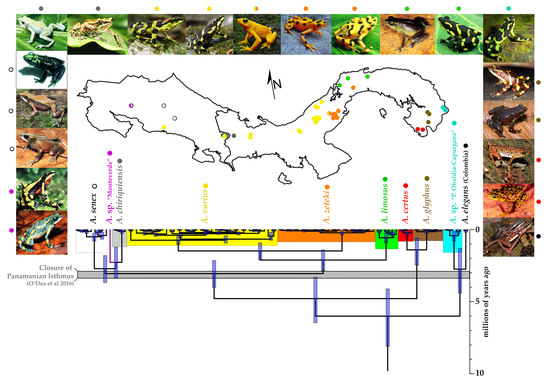