New Records of Antarctic Tardigrada with Comments on Interpopulation Variability of the Paramacrobiotus fairbanksi Schill, Förster, Dandekar and Wolf, 2010
Next Article in Special Issue

The Effect of a Dam Construction on Subtidal Nematode Communities in the Ba Lai Estuary, Vietnam
Previous Article in Journal 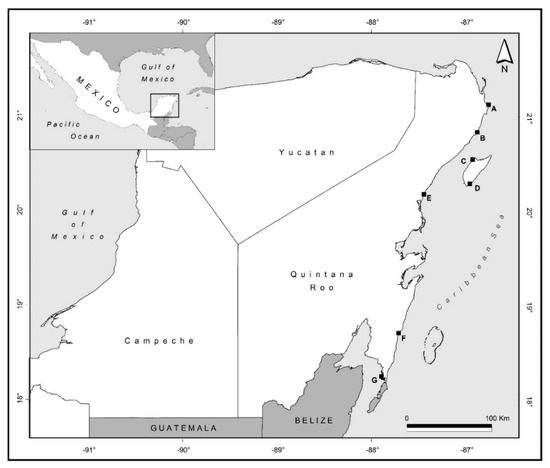