The Red Alien vs. the Blue Destructor: The Eradication of Cherax destructor by Procambarus clarkii in Latium (Central Italy)

Cherax destructor is a crayfish endemic to south-eastern Australia and one of the last alien crayfish to be introduced in Italy. In the Laghi di Ninfa Natural Reserve (Latium region, Central Italy), the species was probably introduced in 1999, but only reported for the first time in 2008. Nearby this area, the most widespread alien crayfish is the red swamp crayfish Procambarus clarkii. In the Natural Reserve, between 2008 and 2013 and during spring and summer, crayfish sampling was carried out with baited traps to assess the distribution of C. destructor and its possible relationship with P. clarkii. Cherax destructor was first recorded in 2008; few P. clarkii were detected in the cultivation ponds where C. destructor was present in 2012 and 2013. Moreover, crayfish plague analyses evidenced a positive result in two out of the 12 sampled P. clarkii. Cherax destructor is now completely absent from the Natural Reserve, while P. clarkii has spread in the area and was probably responsible for this eradication since C. destructor is vulnerable to crayfish plague which was also detected in the area. An ecosystem restoration project in the area favoured the spread of. P. clarkii; the implications of this intervention are discussed. View Full-Text
Keywords: Aphanomyces astaci; crayfish plague; invasive crayfish; red swamp crayfish; yabby Aphanomyces astaci; crayfish plague; invasive crayfish; red swamp crayfish; yabby
►▼ Show Figures 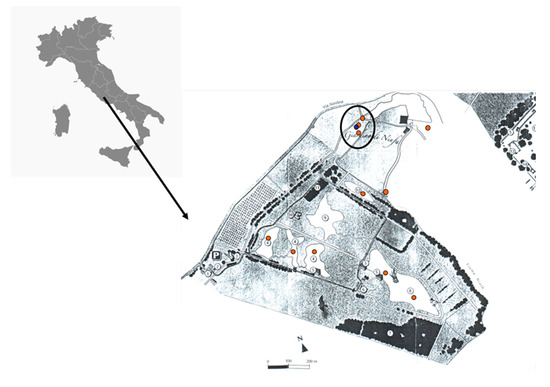