cpDNA Barcoding by Combined End-Point and Real-Time PCR Analyses to Identify and Quantify the Main Contaminants of Oregano (Origanum vulgare L.) in Commercial Batches
Next Article in Special Issue

Global loss of biodiversity is occurring at an alarming rate and is a major issue in current times. Long-term studies offer the possibility to analyse changes in biodiversity and allow assessments of anthropogenic interventions in ecosystems. At present, various studies in most countries show partially strong declines of insect populations. Due to their role as a food source for many organisms it is assumed that declines of insect abundance might have effects on higher trophic levels like insectivorous birds. For reliable statements on relationships between food availability and population trends, systematic and extensive records of breeding birds are necessary. In this study, we analysed the changes in the range of species, biodiversity, and abundance of a breeding bird community over 43 years in a large nature conservation area in southwest Germany (“Lampertheimer Altrhein” near Mannheim). Since 1974, considerable changes in the spectrum of breeding birds have been found, but the overall biodiversity index did not change. Furthermore, 70% of the investigated species showed decreasing numbers of breeding bird territories, and the overall number of territories across species declined by more than 65%. A classification based on the main diet during the breeding period and habitat use revealed strong declines for insectivorous birds in the study area, especially in wetland and open cultivated landscapes. View Full-Text
Keywords: breeding bird populations; biodiversity; insectivores; farmland birds breeding bird populations; biodiversity; insectivores; farmland birds
►▼ Show Figures 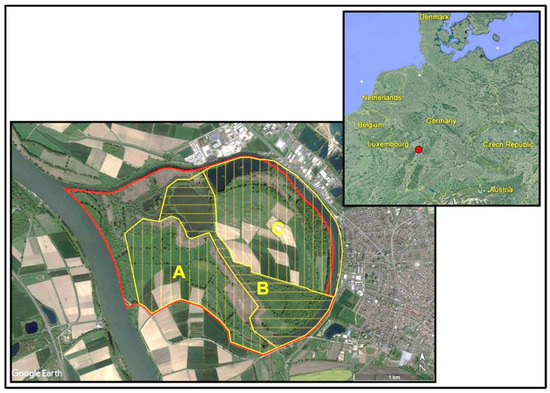 
Schrauth, Fabian E.; Wink, Michael. 2018. "Changes in Species Composition of Birds and Declining Number of Breeding Territories over 40 Years in a Nature Conservation Area in Southwest Germany." Diversity 10, no. 3: 97.