Natural products have been used for combating human diseases for thousands of years, since they exhibit a wide range of biological properties that can be exploited for medical application [1]. Naturally occurring substances play an increasing role in drug discovery and development. In fact, the majority of anticancer and antiinfectious agents are of natural origin. The antitumor activity of natural products has been linked their ability to trigger cell death pathways including apoptosis in cancer cells. Apoptosis or programmed cell death is the cell’s intrinsic death program that plays a pivotal role in maintaining tissue homeostasis and that is highly conserved among different species [2]. Since apoptosis is involved in the regulation of many physiological processes, defective apoptosis signaling may lead to various pathological conditions. A hallmark of human cancers is evasion of apoptosis [3]. For example, cancer cells have the tendency to disable the mitochondrial (intrinsic) pathway of apoptosis. Besides their vital function for cellular bioenergetics mitochondria play a key role in the regulation of the point-of-no-return during apoptosis. Betulinic acid is a natural product that exhibits potent antitumor activities by triggering the mitochondrial path to apoptosis [4]. Mitochondrion-targeted agents such as betulinic acid may open new perspectives to overcome some forms of drug resistance [4].

Betulinic acid (3β, hydroxy-lup-20(29)-en-28-oic acid) is a pentacyclic triterpenoid of plant origin that is widely distributed in the plant kingdom throughout the world (Figure 1) [5]. For example, considerable amounts of betulinic acid are available in the outer bark of a variety of tree species, e.g. white-barked birch trees. The reduced congener of betulinic acid, betulin (3β-lup-20(29)-en-3,28-diol), was one of the first natural products identified and isolated from plants in 1788 [6]. Betulinic acid exerts a number of biological activities. For example, betulinic acid has been shown to have antitumor properties. To this end, it is interesting to note that white birch bark (Betula alba) which contains betulinic acid, has been used by Native Americans as a folk remedy.

3. Mechanisms of action of betulinic acid

Numerous studies over the last years aimed at elucidating the molecular mechanisms of betulinic acid-mediated antitumor activity. One characteristic feature of betulinic acid’s cytotoxicity is its ability to trigger the mitochondrial pathway of apoptosis in cancer cells. Apoptosis is an intrinsic program of cell death that is present in every cell and regulated by defined signaling pathways (Figure 2).

3.1. Activation of the mitochondrial pathway by anticancer therapeutics

The antitumor cytotoxicity of betulinic acid has been extensively studied in a panel of cancer cell lines, primary tumor samples and xenograft mouse models (Table 1). While initial reports suggested that betulinic acid is selectively cytotoxic against melanoma cell lines [33], anticancer activity was subsequently also reported against other types of human cancers including neuroblastoma, glioblastoma, medulloblastoma, Ewing tumor, leukemia as well as several carcinoma, i.e. head and neck, colon, breast, hepatocellular, lung, prostate, renal cell, ovarian or cervix carcinoma [12, 14, 18, 22, 23, 34–39]. In addition to tumor cell lines, Betulinic acid was also cytotoxic against primary cancer cells isolated from tumor specimens obtained from neuroblastoma, glioblastoma and leukemia [14, 23, 38, 39]. Also, betulinic acid was cytotoxic in different models of drug resistance, for example primary pediatric acute leukemia samples that were refractory to standard chemotherapeutic agents [14, 23]. Thus, betulinic acid may overcome certain forms of drug resistance. Further, there is evidence that betulinic acid is preferentially cytotoxicity against metastatic over non-metastatic melanoma cell lines [32]. Moreover, betulinic acid cooperated with different cytotoxic stimuli to suppress tumor growth, including ionizing radiation [16], chemotherapeutic drugs [40] [41] or the death recpetor ligand TRAIL [42]. This suggests that betulinic acid may be used as sensitizer in combination regimens to enhance the efficacy of anticancer therapy. By comparison, normal cells of different origin have been reported to be much more resistant to betulinic acid than cancer cells pointing to some tumor selectivity [16, 22, 38, 39].
Besides its potent antitumor activity in vitro, betulinic acid also suppressed tumor growth in several animal models of human cancer. In a xenograft mouse model of ovarian cancer administration of betulinic acid significantly increased the survival time [22]. Also, betulinic acid suppressed tumor growth in a melanoma xenograft model [33]. Also in vivo, betulinic acid cooperated with chemotherapeutic agents such as vincristin to reduce lung metastasis in a metastatic melanoma model [41]. Of note, no systemic toxicities or weights loss were observed in betulinic acid-treated mice even at high systemic doses of betulinic acid [22, 33]. Pharmacokinetic studies in mice bearing melanoma xenografts demonstrated that betulinic acid was well absorbed and distributed with highest concentrations found within the tumor [43, 44]. Phase I/II studies of 3-o-(3′,3′-dimethylsuccinyl) betulinic acid (bevirimat) in patients with human immunodeficiency virus (HIV) infection demonstrated that single oral doses of bevirimat were well tolerated and that plasma concentrations ranged from 8 to 58 μg/ml [45, 46]. This indicates that plasma levels of betulinic acid could be achieved after oral administration in humans that correspond to concentrations, which were found to exert antitumor activity in vitro.
Furthermore, betulinic acid was reported to harbor anticarcinogenic properties that could be exploited in cancer prevention settings. To this end, betulinic acid was shown already more than a decade ago to inhibit tumor formation in mouse skin two-stage carcinogenesis [47]. Betulinic acid is currently under evaluation as a topical agent in a phase I/II clinical trial for the treatment of dysplastic nevi with the potential to transform into melanoma.
In addition to betulinic acid, a variety of betulinic acid derivatives were developed with the aim to increase the anticancer potency and to improve the pharmacokinetic properties. For example, replacing the cyano group with a methoxycarbonyl was reported to markedly enhance the apoptosis-inducing activities of betulinic acid [48]. In addition, these new BA analogues showed higher plasma and tissue levels compared to betulinic acid [48]. Further, C-3 modified Betulinic acid derivatives proved to have better in vivo anti-tumor efficacy as compared to betulinic acid in vivo against human colon cancer and also displayed favorable pharmacokinetic properties [49]. Moreover, 17-carboxylic acid modified 23-hydroxy betulinic acid ester derivatives demonstrated for cytotoxic activity on five cancer cell lines in vitro: all tested compounds showed higher cytotoxic activity as compared to 23-hydroxy betulinic acid and betulinic acid in vitro and also in vivo [50].

The natural compound betulinic acid shows potent anticancer activity through activation of the mitochondrial pathway of apoptosis in cancer cells. Betulinic acid may also be used in combination protocols to enhance its antitumor activity, for example with chemo- or radiotherapy or with the death receptor ligand TRAIL. Because of its relative selective cytotoxicity against malignant compared to normal cells, betulinic acid is a promising new experimental anticancer agents for the treatment of human cancers.

Work in the author’s laboratory is supported by grants from the Deutsche Forschungsgemeinschaft, the Deutsche Krebshilfe, the Bundesministerium für Forschung und Technologie, Wilhelm-Sander-Stiftung, Else-Kröner-Fresenius Stiftung, the European Community, IAP6/18 and the Landesstiftung Baden-Württemberg. 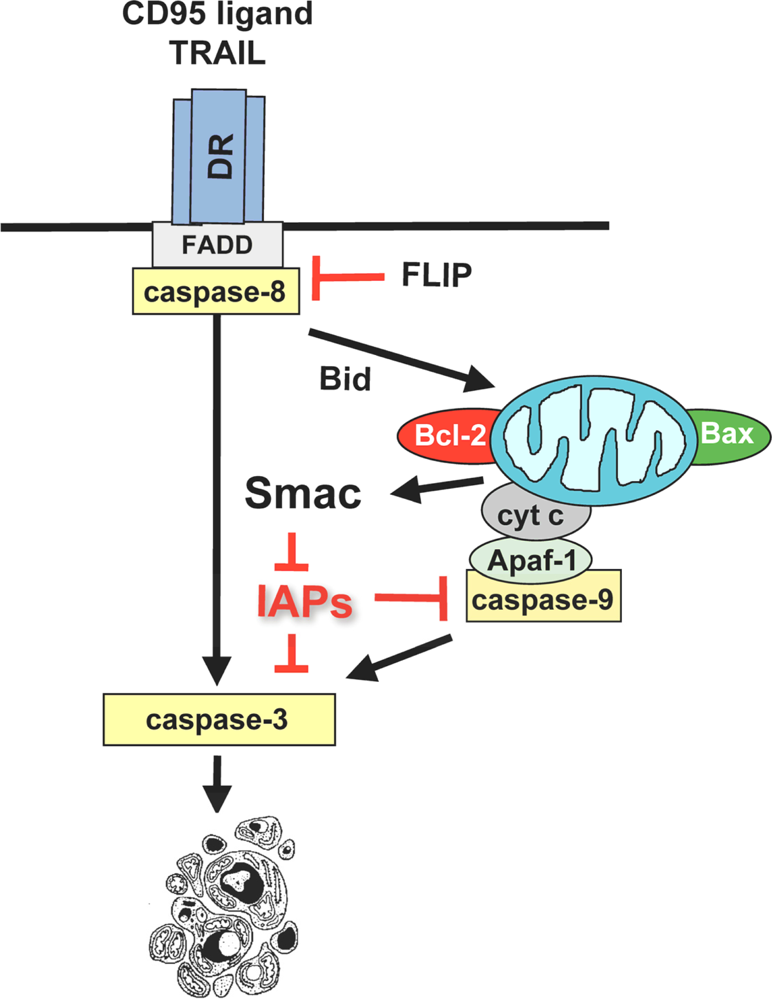 Table 1. In vitro cytotoxic effect of betulinic acid on human cancer cell lines.
We use cookies on our website to ensure you get the best experience. Read more about our cookies here.
Accept
We have just recently launched a new version of our website. Help us to further improve by taking part in this short 5 minute survey here. here.
Never show this again