Platelets and the Role of P2X Receptors in Nociception, Pain, Neuronal Toxicity and Thromboinflammation
Previous Article in Journal 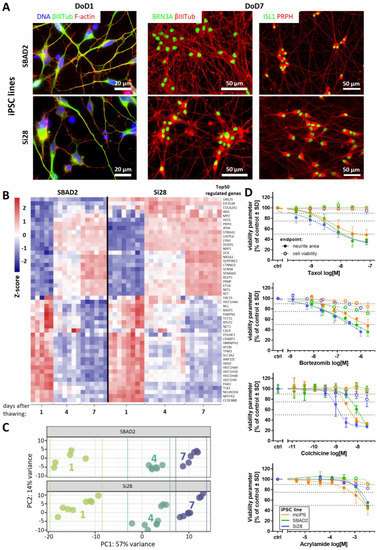