Aquaporin 1, 3, and 5 Patterns in Salivary Gland Mucoepidermoid Carcinoma: Expression in Surgical Specimens and an In Vitro Pilot Study
Previous Article in Journal

Dynamics of Salivary Gland AQP5 under Normal and Pathologic Conditions 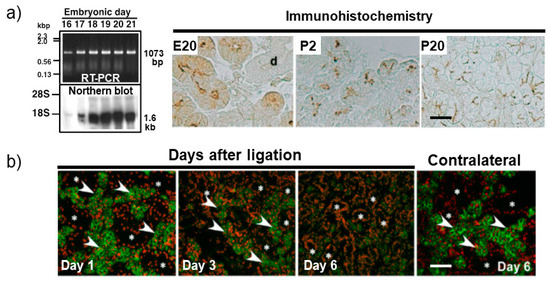