Nanoliposomes and Nanoemulsions Based on Chia Seed Lipids: Preparation and Characterization
Previous Article in Journal 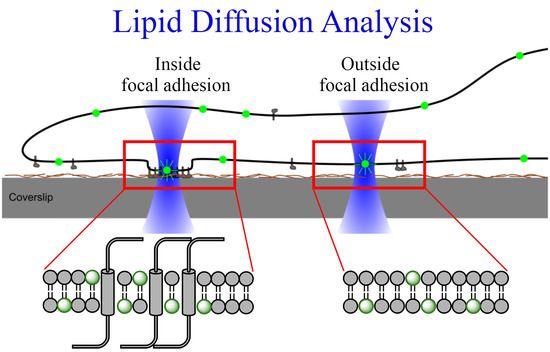