Role of Cyclosporine in Gingival Hyperplasia: An In Vitro Study on Gingival Fibroblasts
Previous Article in Journal 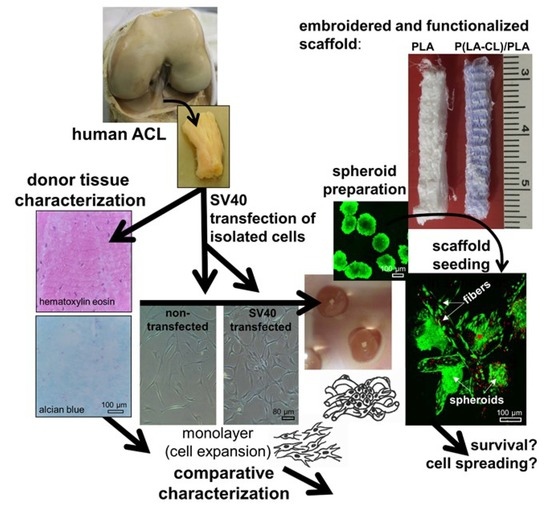