Evaluation of the Biocompatibility of CS-Graphene Oxide Compounds In Vivo 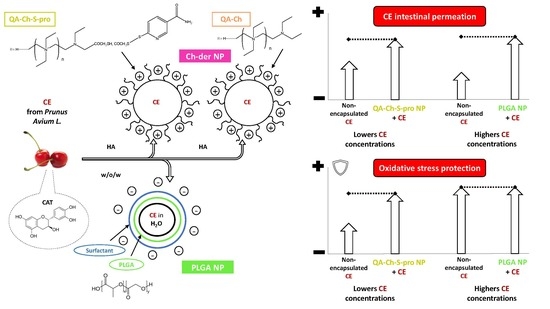