Lack of Rhes Increases MDMA-Induced Neuroinflammation and Dopamine Neuron Degeneration: Role of Gender and Age
Next Article in Special Issue 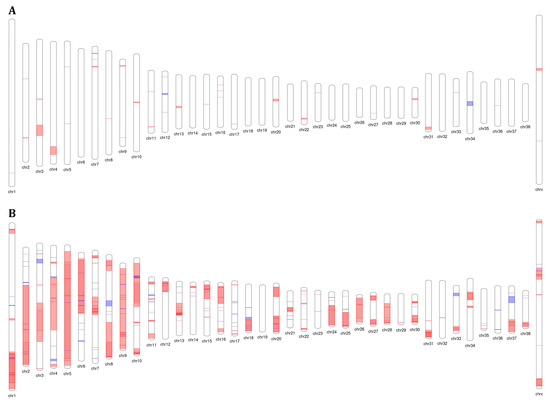