Selenite Reduction and the Biogenesis of Selenium Nanoparticles by Alcaligenes faecalis Se03 Isolated from the Gut of Monochamus alternatus (Coleoptera: Cerambycidae)
Previous Article in Journal

Many articles in this Special Issue concern the research interests of Ton. We take this opportunity to thank all of the DECIDE and non-DECIDE authors for their efforts in preparing these articles. Ton often commented on whether there was really a need to make a clear distinction between HSCs and their immediate progeny. HSCs can make an immediate choice of cell lineage, and as we might view HSCs as, at the very least, lineage affiliated, the distinction between HSCs and their immediate progeny becomes blurred. Ton and others showed that bone marrow stromal cells play a vital role in B-lymphocyte development. Appropriately, this issue highlights the increased interest and importance of bone marrow niches and hematopoietic cytokines in instructing lineage affiliation and cell differentiation, rather than HSCs and progenitors following a wired/prescribed developmental pathways in a stochastic manner. Some hematopoietic cytokines, including the ligand for FMS-like tyrosine kinase 3 (FL, myeloid versus lymphoid, as shown by Ton and colleagues), erythropoietin (erythroid), macrophage colony stimulating factor (CSF; monocyte), and granulocyte-colony stimulating factor (granulocyte) can instruct the HSC fate. There has been a long debate about whether IL-7 is instructive for B lymphocyte development. One of Ton’s last papers addressed this matter by showing that IL-7 and FL enhance the production of already “pre-decided” (committed) B-cell progenitors. IL-7 promoted their survival, whereas FL made these progenitors proliferate [18]. Opinions about IL-7 and B-cell niches and metabolism are also very important for our understanding of normal immunity, and possibly autoimmunity. For Ton, science was always meant to be fun; he did this by inspiring and encouraging his colleagues and students. This is perhaps best exemplified by a group photograph of Ton’s lab, taken in 2014 (Figure 2).
Finally, with new research tools becoming available, in particular single cell transcriptomic and proteomic analysis, it does seem that we are moving towards an entirely new architecture for haematopoiesis. This will guarantee that there will be lots of fun in the future trying to dissect this fascinating cell lineage. As emphasized in the review by Sánchez-García, a new view on normal haematopoiesis also has important implications for the way we view the initiation of cancer, perhaps as a fixed lineage-choice in a LSC/cancer stem cell that an oncogenic event wires. When considered in the context of this view of cancer initiation, understanding how to “normalise” the behaviour of LSCs and other cancer stem cells might give rise to potentially valuable therapeutic leads.

This project received funding from the European Union’s Seventh Framework Programme for research, technological development, and demonstration, under grant agreement no. 315902. G.B. and Rh.C. were partners within the Marie Curie Initial Training Network DECIDE (decision-making within cells and differentiation entity therapies). 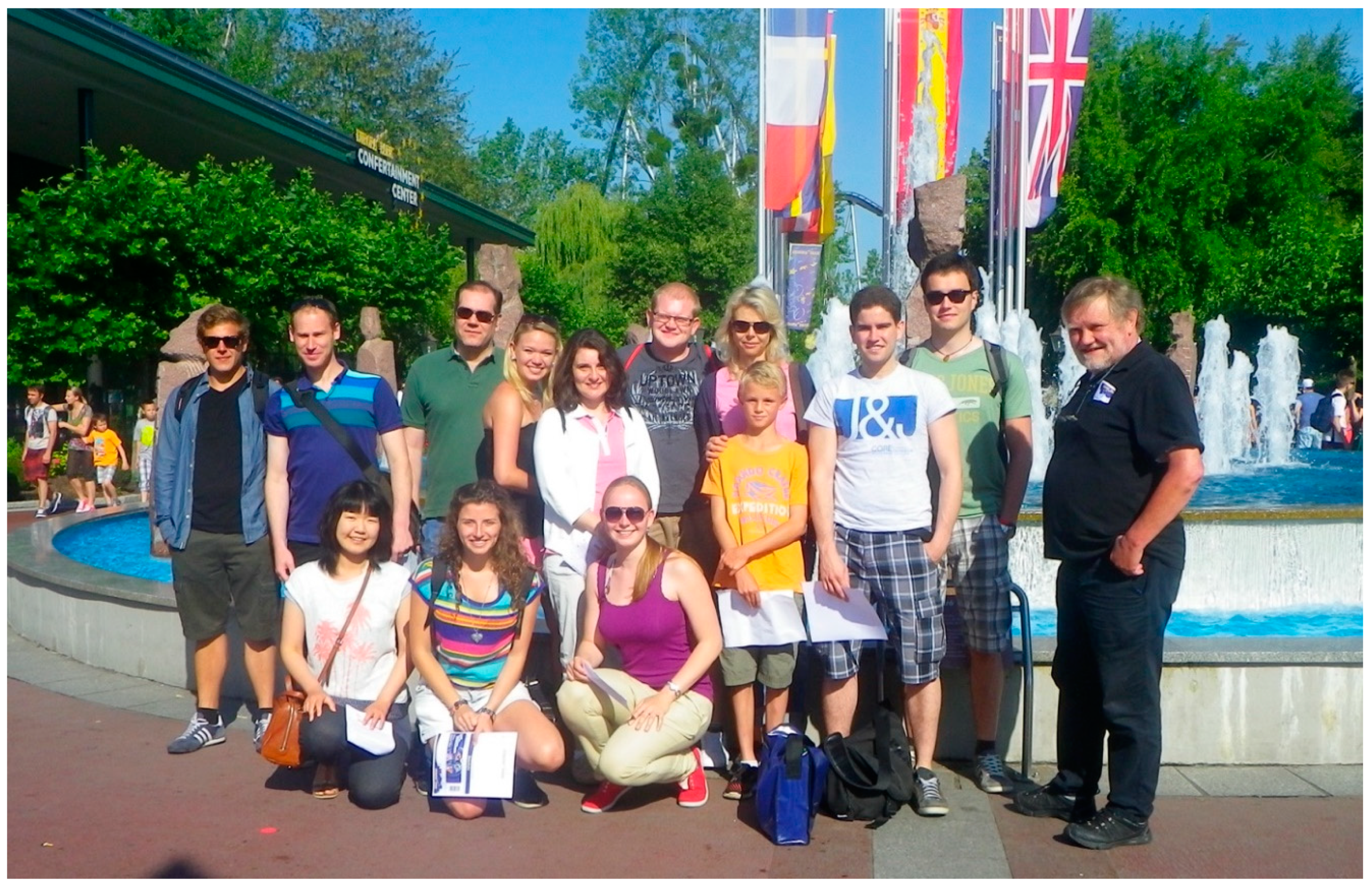