Quantum Modeling: A Bridge between the Pumping and Signaling Functions of Na/K-ATPase 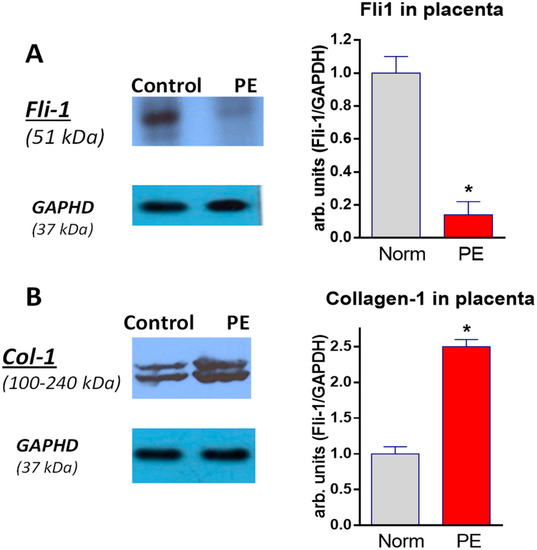