A Whole Germline BRCA2 Gene Deletion: How to Learn from CNV In Silico Analysis 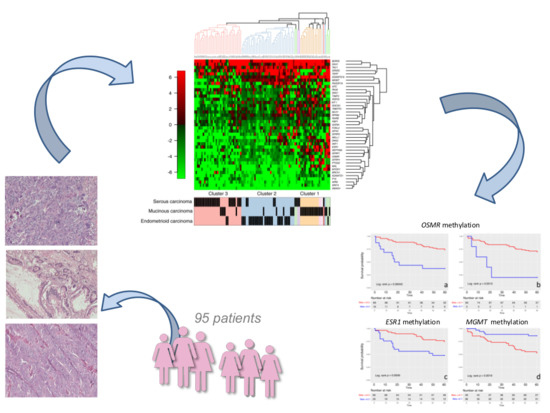