Connexins: Synthesis, Post-Translational Modifications, and Trafficking in Health and Disease
Next Article in Special Issue

TGF-β and the Tissue Microenvironment: Relevance in Fibrosis and Cancer
Previous Article in Special Issue 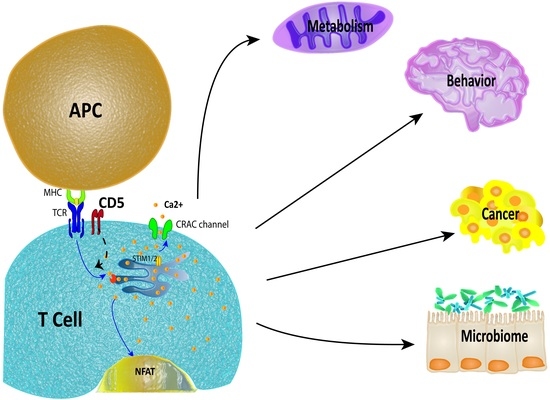