In-and-Out Molecular Changes Linked to the Type 2 Diabetes Remission after Bariatric Surgery: An Influence of Gut Microbes on Mitochondria Metabolism
Next Article in Special Issue 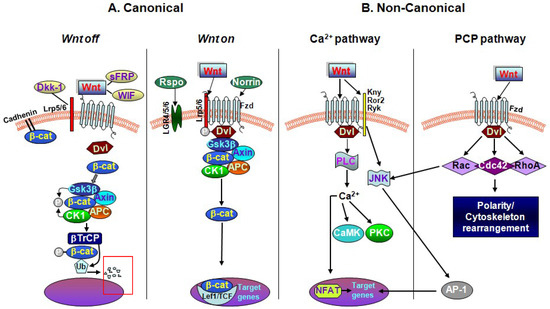