From Systemic Inflammation to Neuroinflammation: The Case of Neurolupus 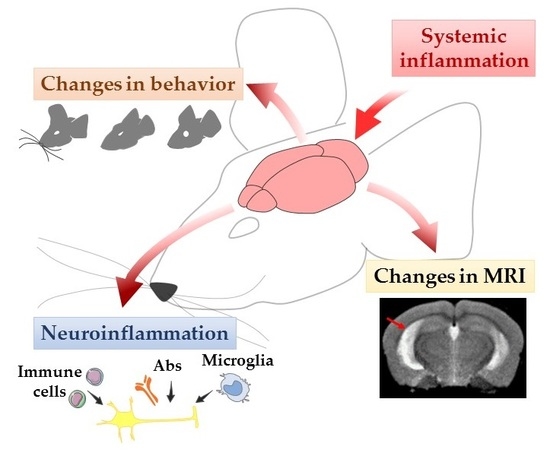