Light-Up RNA Aptamers and Their Cognate Fluorogens: From Their Development to Their Applications 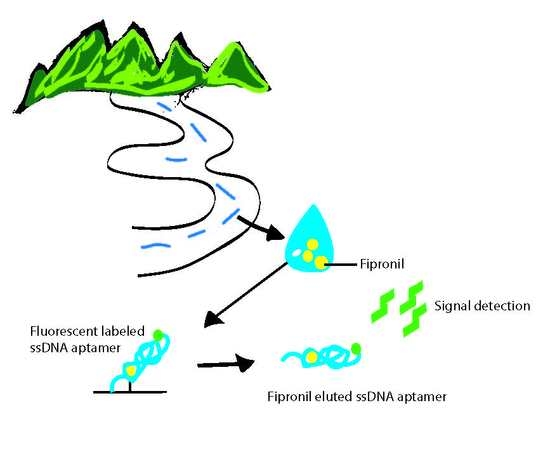