Evaluation of the Antioxidant Activity of Nigella sativa L. and Allium ursinum Extracts in a Cellular Model of Doxorubicin-Induced Cardiotoxicity 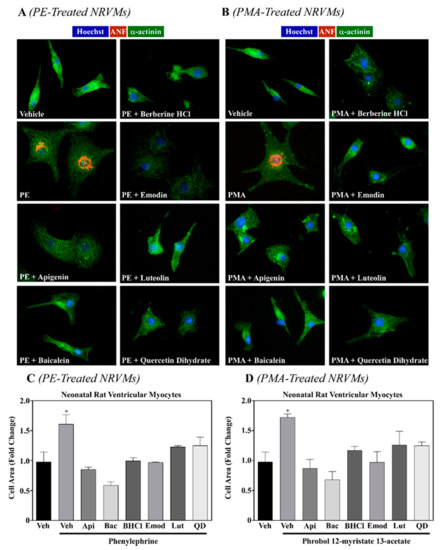