2.1. Evaluation of Topologies of Secondary Structures

2.2. A Case Study for Secondary Structure Prediction and Evaluation of Topologies

The accuracy of secondary structure prediction, either from the protein sequence or from the cryo-EM density map, plays an important role in identification of a correct topology. Let us take a look at one of the cases, in which the secondary structures are predicted well both from the protein sequence and from the cryo-EM component density map. We report how the performance was analyzed and how multiple atomic structures of the same sequence are considered when available. The atomic structure of chain H of 5y5x (PDB ID) contains five helices and one β-sheet. Two of the helices, annotated using STRIDE, are consecutive short helices at the region of L0 α-trace (Figure 1D). JPred predicted five helices, four of which (S1, S3, S6, S8) are approximately in the correct location and one of which (S5) is wrongly predicted at a turn region. It also predicted four β-strands, three of them are approximately at the correct location of the sequence. DeepSSETracer detected five helix regions (yellow), four (L0, L1, L3, L4) approximately at the correct locations and one (L2) at the turn region (interestingly, at a similar region to the one predicted wrongly by JPred) (Figure 1D). The fact that both tools made a similar mistake reflects the challenge in distinguishing a turn from a short helix either on a protein sequence or in cryo-EM density. Four segmented helix regions were represented with four lines using Principle Component Analysis. The lines appear to align well with helices, approximating the central axes of the helices. DeepSSETracer correctly detected the only β-sheet region of the atomic structure (blue) (Figure 1B,D). The β-sheet of 5y5x chain H contains three β-strands, and two of them are in the vicinity of two β-traces (L5, L6) derived using StrandTwister (blue lines in Figure 1D). The orientation of the three β-traces aligns well with two of the three β-strands and a long loop at the β-sheet region (Figure 1D). Even though the long loop was not annotated as a β-strand, it is in proximity to the neighboring β-strand. Our investigation found that there are two alternative structural annotations of the same sequence—chain H of 5y5x and chain H of 6r0z. Alignment of the two chain structures, chain H of 5y5x and 6r0z, was performed using the MatchMaker function in Chimera [47]. We observed that the detected β-traces align better with chain H of 6r0z, since β-trace L7 region is annotated as a β-strand in 6r0z, but as a loop in 5y5x (Figure 1E). The detection of secondary structure traces was based on the 5 Å resolution density map EMD-6810, from which 5y5x atomic structure was derived. The atomic structure of 6r0z was derived from the density map EMD-4702, which has 3.8 Å resolution. The minor difference between the two structures of the same sequence may reflect the flexibility of a protein or the resolution difference of density maps. Nevertheless, utilizing both structures provides better understanding of the quality of predicted secondary structures. In this case, if both 5y5x and 6r0z are considered for the atomic structure of chain H, the overall prediction of secondary structures is good, since four of the five helices and three of the four β-strands are detected at approximately the correct positions. Although minor mistakes exist for a short helix and a β-strand, the correct topology is still ranked first, possibly because secondary structures are well predicted from both the sequence and the density map. The initial topologies were calculated using MultiTopoDP, a graph algorithm to rank possible topologies using overall agreement between loop lengths predicted from the sequence and the distance between secondary structures measured along the skeleton of the 3D image [17]. Details of the dynamic programming algorithm used in MultiTopoDP can be found in Al Nasr et al. [15]. The top-ranked topology is represented as a list of matched pairs ([S0, L5], [S1, L0′], [S3, L1], [S4, L6], [S5, L2], [S6, L3], [S7, L7], [S8, L4]). Since four β-strand segments were predicted and only three β-traces were detected, only three are matchable and are shown in each topology candidate. For example, in the top-ranked topology, β-strand segment S2 is not selected, while the rest three β-segments are. If 5y5x is used as the reference atomic structure, six pairs of secondary structures were correctly matched and can be represented as ([S0, L5], [S1, L0′], [S3, L1], [S4, L6], [S6, L3], [S8, L4]). If 6r0z is used as the reference atomic structure, seven pairs are correctly matched, with an addition of pair [S7, L7]. In general, a greater number of correctly matched secondary structure pairs in a topology suggests closer representation of the atomic structure in terms of secondary structure relationship.

Amino acid contact prediction was performed using DNCON2, which is a tool of MULTICOM software [40,41], for the eleven cases (6810-5y5x-H, 9534-5gpn-Ae, 8518-5u8s-A, 3948-6esg-B, 2620-4uje-BH, 8357-5t4o-L, 3LTJ, 2XB5, 1HG5, 3ACW, 1Z1L) and RaptorX [42] for the three targets of CASP(T1029, T1031, T1033) (Table 2). Given an amino acid sequence, DNCON2 produces a list of amino acid contacts, each with a p-value (between 0 and 1). In order to extract significant long-range contacts, screening was conducted to (1) remove all pairs with near zero p-values; (2) remove short-range pairs with less than or equal to 3 amino acids separating them; (3) extract those pairs that have p-values above a threshold. The selection was based on a binned procedure starting with three standard deviations (3SD) of the p-values in a chain, moving to two standard deviations (2SD), and then using one standard deviation (1SD). If 0 or 1 pair of secondary structure contact was obtained using 3SD, 2SD was used as a threshold. If 0 or 1 contact pair was obtained using 2SD, then the threshold was reduced to 1SD. The same screening was performed to amino acids contacts obtained using RaptorX for the three CASP targets. The predicted contact pairs of amino acids were mapped to sequence segments predicted using JPred to identify pairs of secondary structures in contact. The secondary structure contact pairs, the number of significant long-range amino acid contact pairs that are mapped to each pair of secondary structure segments, and the thresholds of p-values are shown in Table 1.

The region of α-helices and β-sheets were detected from the density map using DeepSSETracer, which uses a convolutional neural network to detect secondary structures [20]. DeepSSETracer contains a model that was trained on a set of cryo-EM component density maps at medium resolution. Given the density map in the format of MRC, such as the one in Figure 1A, DeepSSETracer produces two segmented maps, one for detected helices, the other for detected β-sheets. DeepSSETracer can be installed as a bundle to ChimeraX to utilize the visualization capacity of ChimeraX. When two secondary structure regions are connected in the density map, Segger was used to derive individual density regions of secondary structures [50]. For each segmented helix density region, a Python program was written to use Principle Component Analysis (PCA) to derive a line (α-trace) for each segmented helix region. For each segmented β sheet region, StrandTwister was used to predict traces of β-strands [21]. StrandTwister detects the overall orientation of a set of β-strands and generates a small number of alternative sets of β-traces, each differing slightly in the shift and orientation. In this study, the best set that is closest to the true set of β-strands was used.

This work is supported partially by NIH R01-GM062968 and the scholarship to M.A. by the government of Saudi Arabia.

Data is contained within the article. Please contact the corresponding author for further questions. 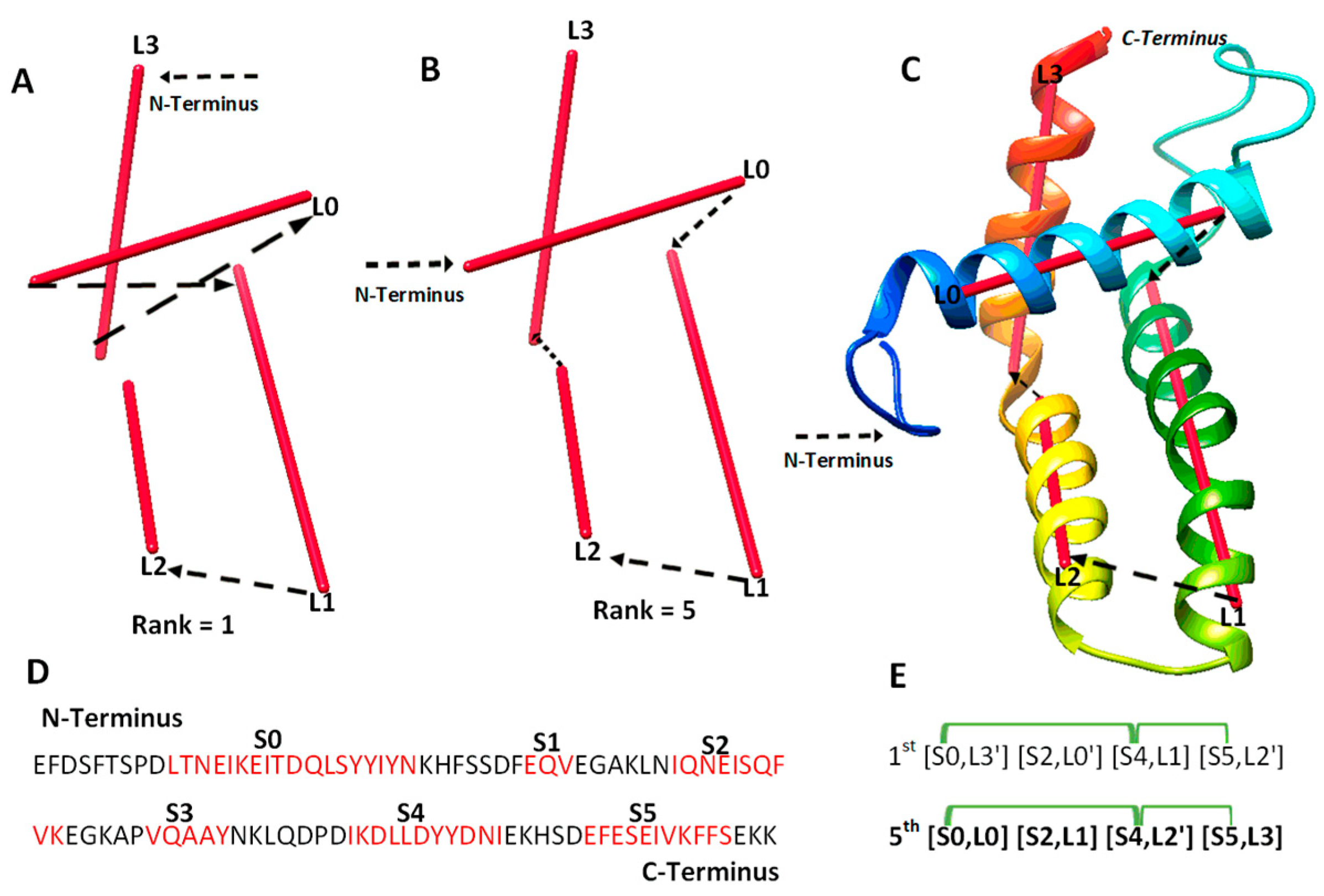 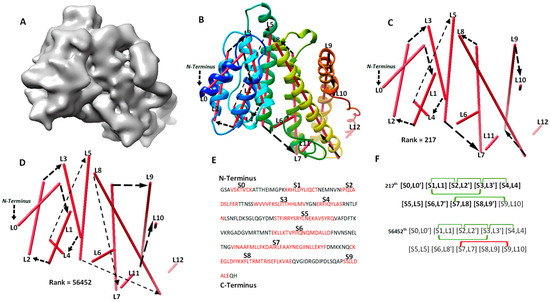 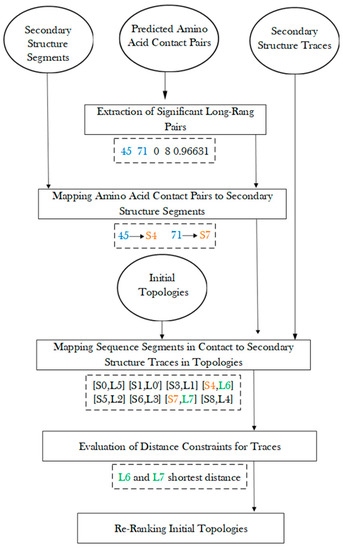 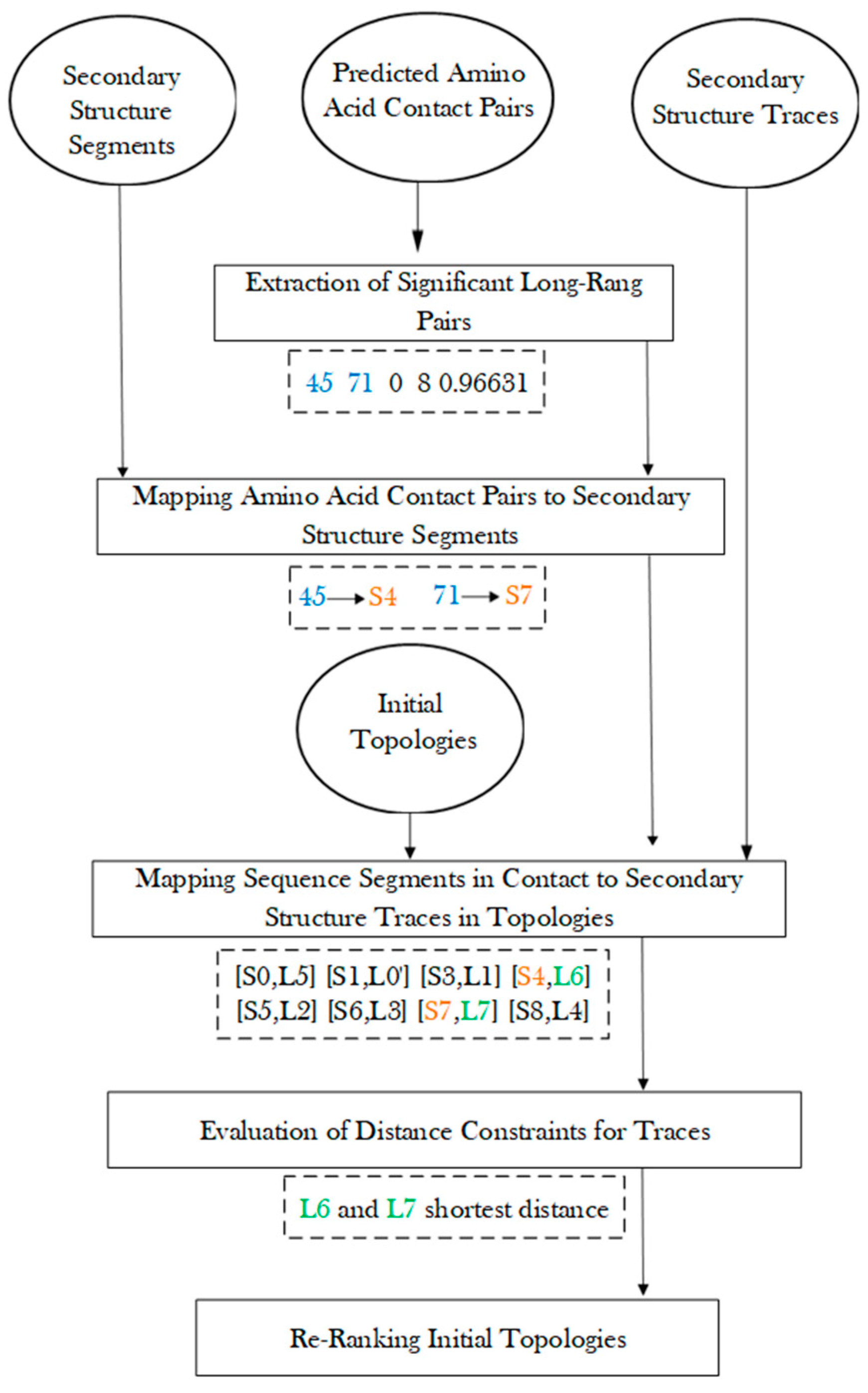