Distribution Patterns for Bioactive Constituents in Pericarp, Stalk and Seed of Forsythiae Fructus 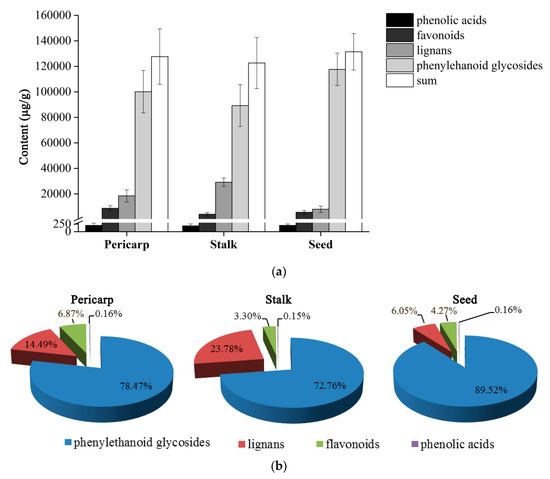