The Pharmaceutical Industry in 2018. An Analysis of FDA Drug Approvals from the Perspective of Molecules

2018 stands out as a year in which the number of new drugs approved by the Food and Drug Administration (FDA) broke a record. In this regard, 59 new drugs (42 New Chemical Entities (NCE) and 17 Biologics) were approved, exceeding the 53 authorized in 1996 (47 NCEs and 6 Biologics) [1]. The numbers in 2018 are a continuation of the previous year, which witnessed the approval of 46 new entities (34 + 12) [1,2,3] (Figure 1). Will this increasing trend of both kinds of drug continue in coming years? Analysts are cautious in responding to this question since the approval of a new drug by the corresponding agencies involves many variables that are difficult to predict [4,5]. Even for this year (2019), the current shutdown of the United States government could have a negative impact on the final number of approved drugs if it lasts for an extended period of time.
Taking biologics into account, the 17 approved in 2018 also represent a record, clearly surpassing the 12 approved in 2015 and 2017. These numbers are a confirmation of the increasing importance of these kinds of pharmaceutical drug, which in the last five years (2014–2018) account for more than 25% (59 of 213) of all drugs approved, and therefore the consolidation of these molecules. In contrast to the excellent performance of biologics, fewer new products were approved by the Center for Biologics Evaluation and Research (CBER) in 2018 than in 2017 (3 vs. 6) [4,6]. However, in this regard, it is important to highlight the approval of the first hexavalent vaccine.

Figure 22 shows the drugs approved by the FDA in 2018 and classified on the basis of their chemical structure.
Although it is widely recognized that trends and tendencies in “Drugs to the Market” are difficult to analyze and even more difficult to forecast for the coming years, it is clear that 2018, together with previous years, indicate the dominance of antibodies as the “Drugs of the Future”. In this regard, 11 mAb and an additional one covalently bound to a fragment of an exotoxin were approved in 2018. Furthermore, and although no ADC has been approved to date, two macromolecules bound to toxin fragments were approved, thus reaffirming the concept of ADCs [8]. Another highlight regarding biologics has been the reinstatement of pegylation as a tool in drug discovery.
From a strictly chemical point of view, the “Molecule of the Year” was probably patisiran (OnpattroTM). This drug marks the approval of the first double-stranded siRNA and therefore opens the door for the authorization of others. A second oligonucleotide also entered the market in this reporting year, which may indicate the consolidation of these kinds of molecules as drugs.
From a quantitative perspective, it is important to highlight the 10 drugs inspired in natural products. Although such compounds always have critics, their relevance for the discovery of new drugs is unquestionable. Cannabidiol (EpidiolexTM) has been the first marijuana-derived drug approved by the FDA.
Fluorine deserves nomination as the “Atom of the Year”, not only because three out of ten drugs of the 2018 class contain this atom, but because a total of 49 F are present in the 18 fluorine-containing drugs.
Most small molecule-based drugs contain nitrogen-based aromatic heterocycles such as pyrazoles, imidazoles, benzoimidazoles, triazoles, and 2-amine-pyrimidine moieties.
As in 2017 [9,10], oncology drugs received the most approvals in 2018, but were followed very closely by drugs indicated for the treatment of infectious diseases. The efforts of the pharmaceutical industry to tackle these diseases are paying off, as reflected by the large number of drugs (14) accepted this year.
Although 2018 was overall a terrific year in terms of the number of drugs accepted by the FDA, it is important to highlight the increase in the cost of treatments. For many of these new drugs, the yearly cost is estimated to reach a six-digit figure. Consequently, these drugs will be unaffordable for most of the population, even in developed countries with excellent medical care programs. This is a message to take home. 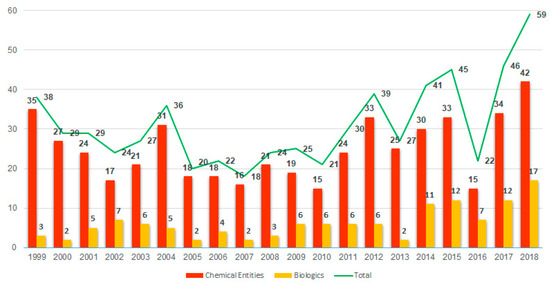 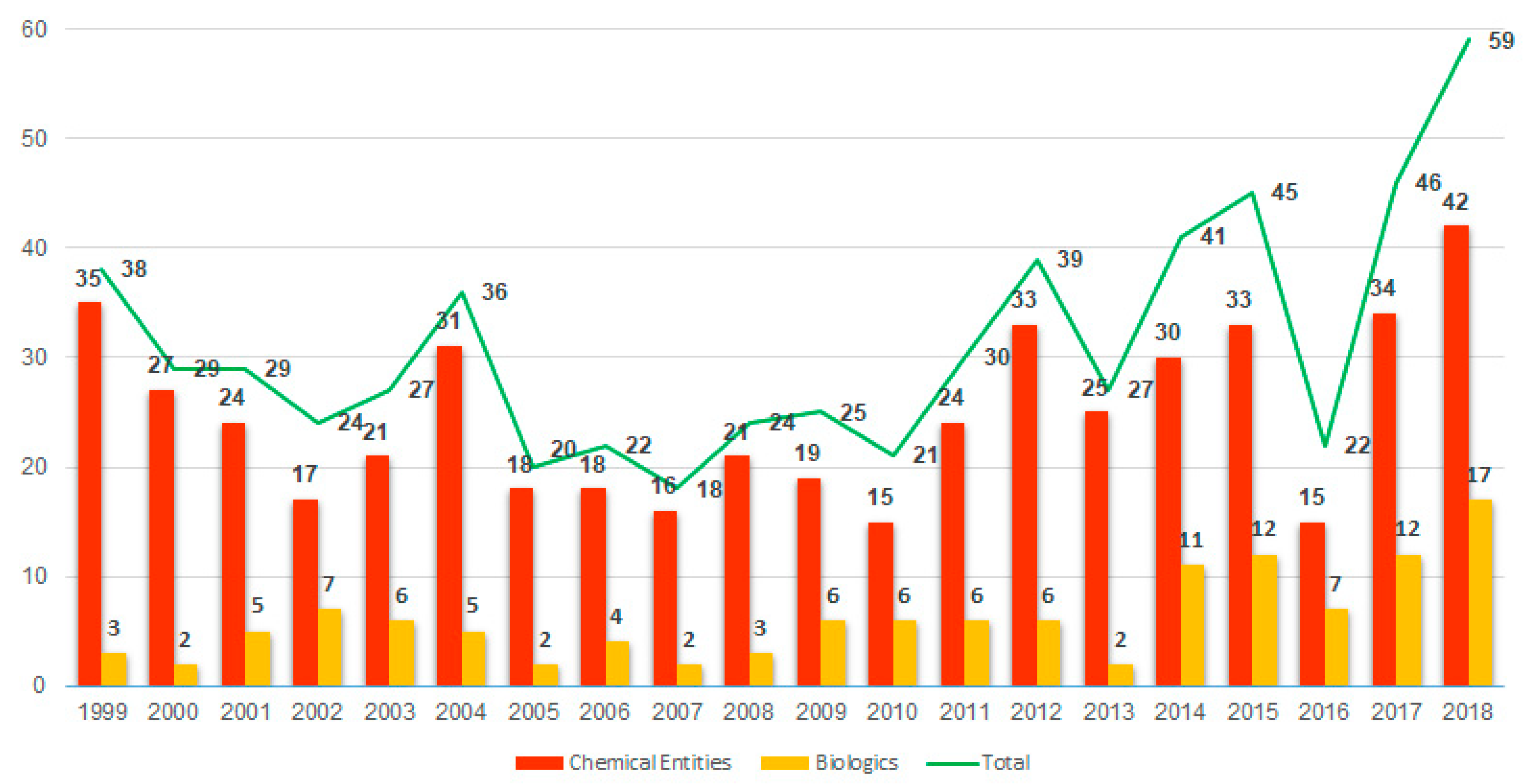 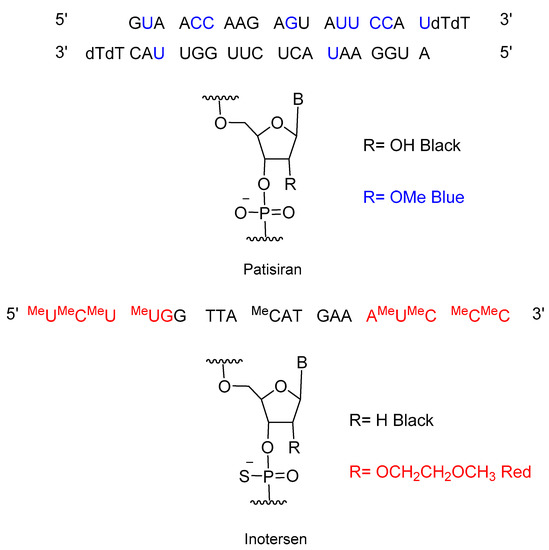 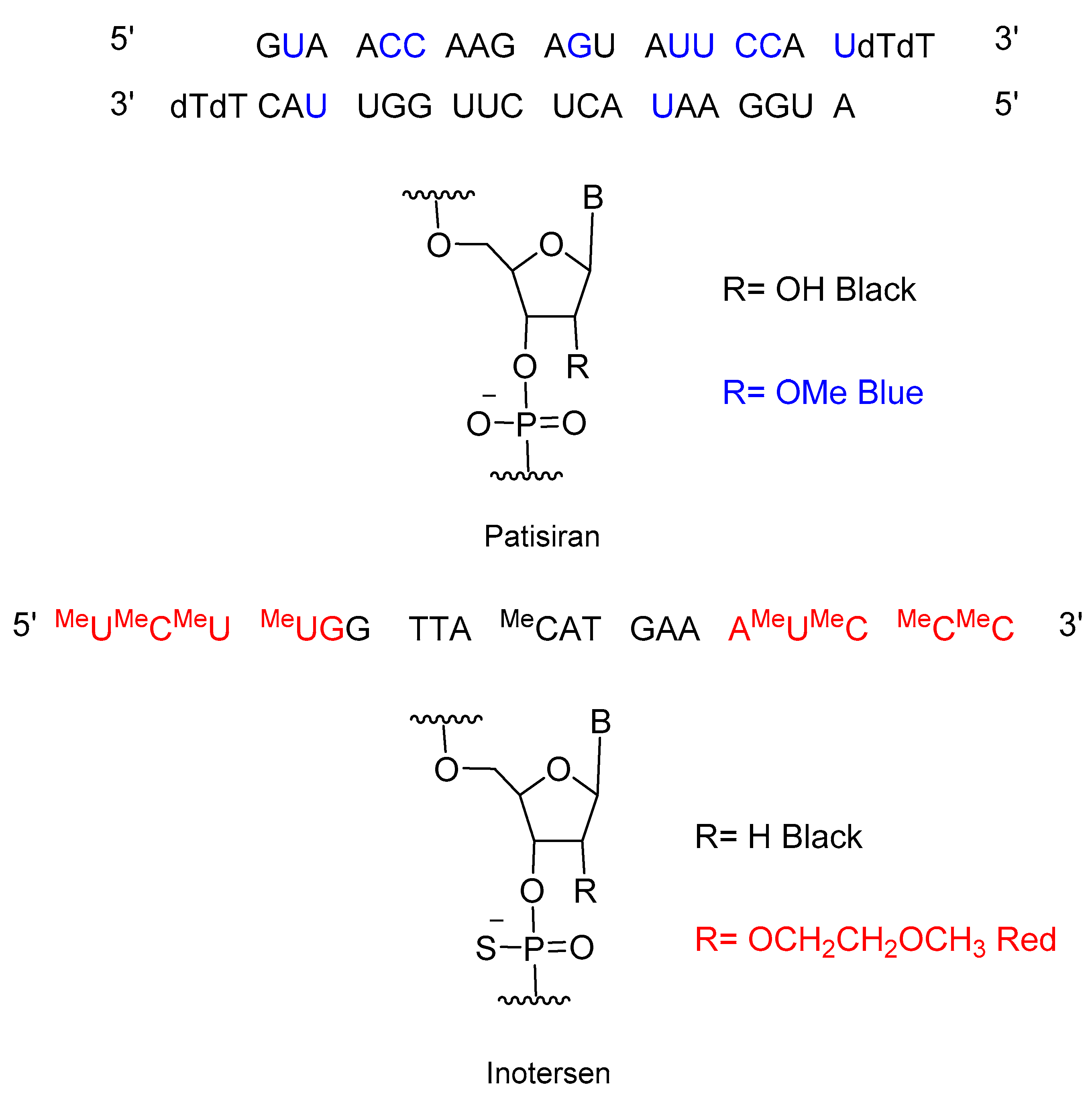 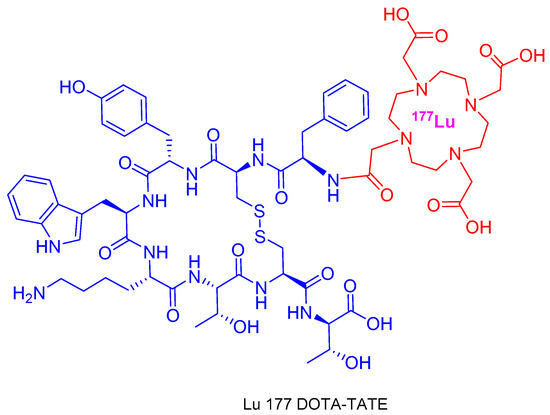 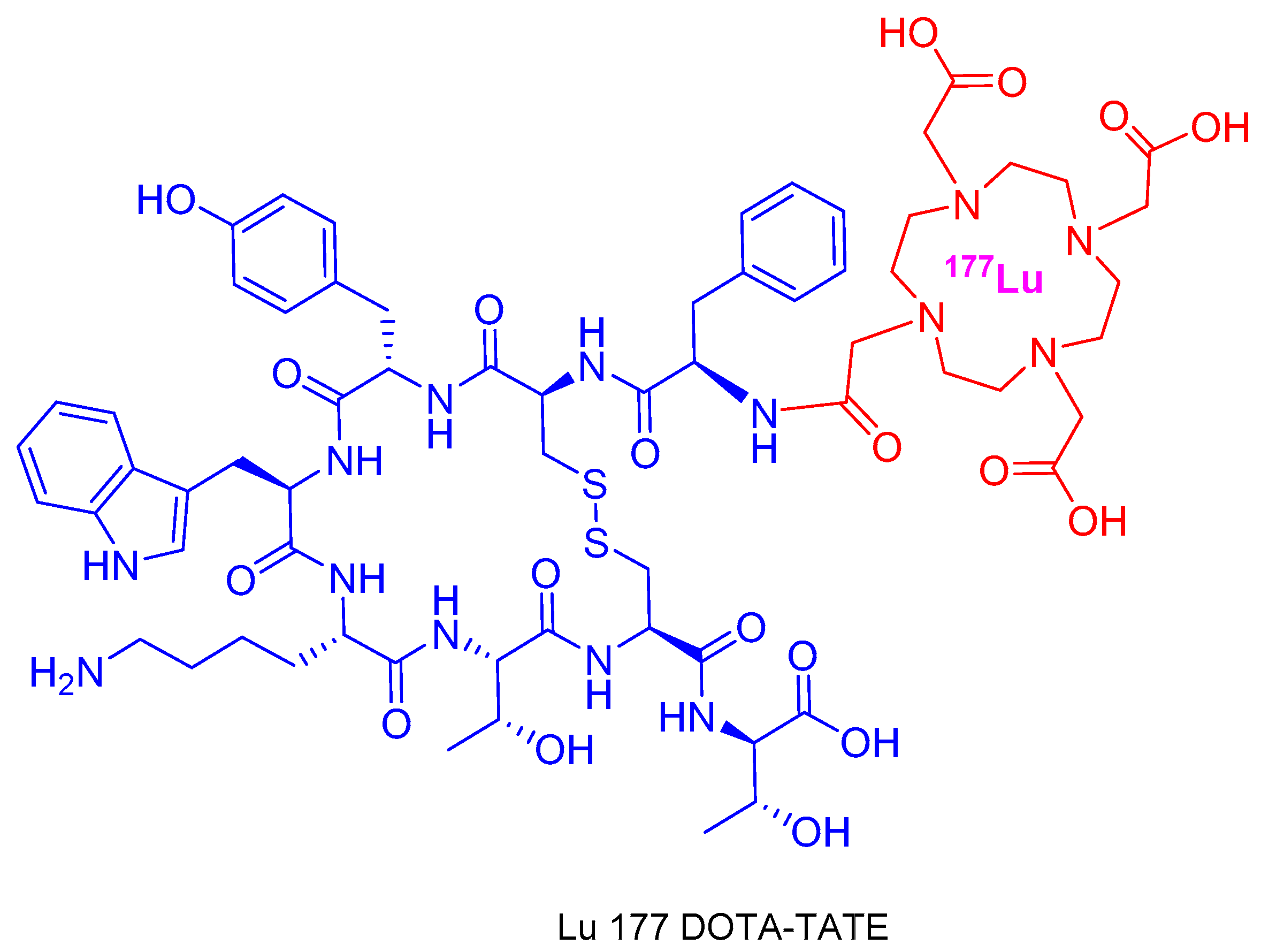 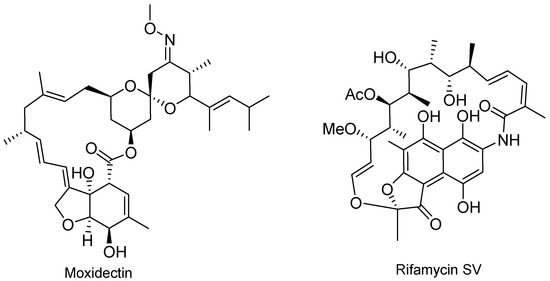 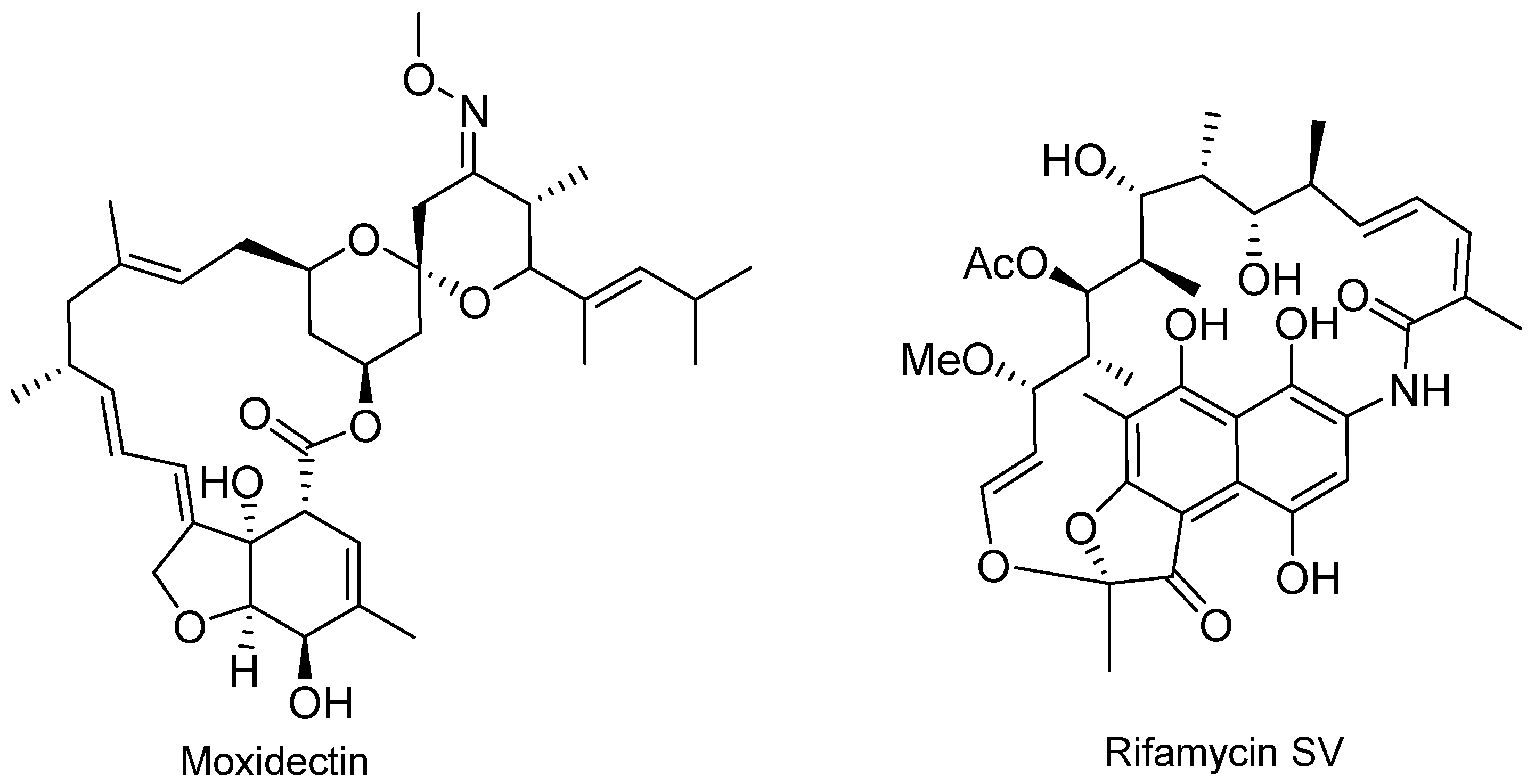 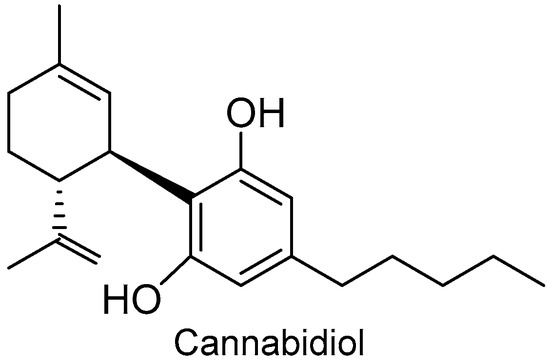 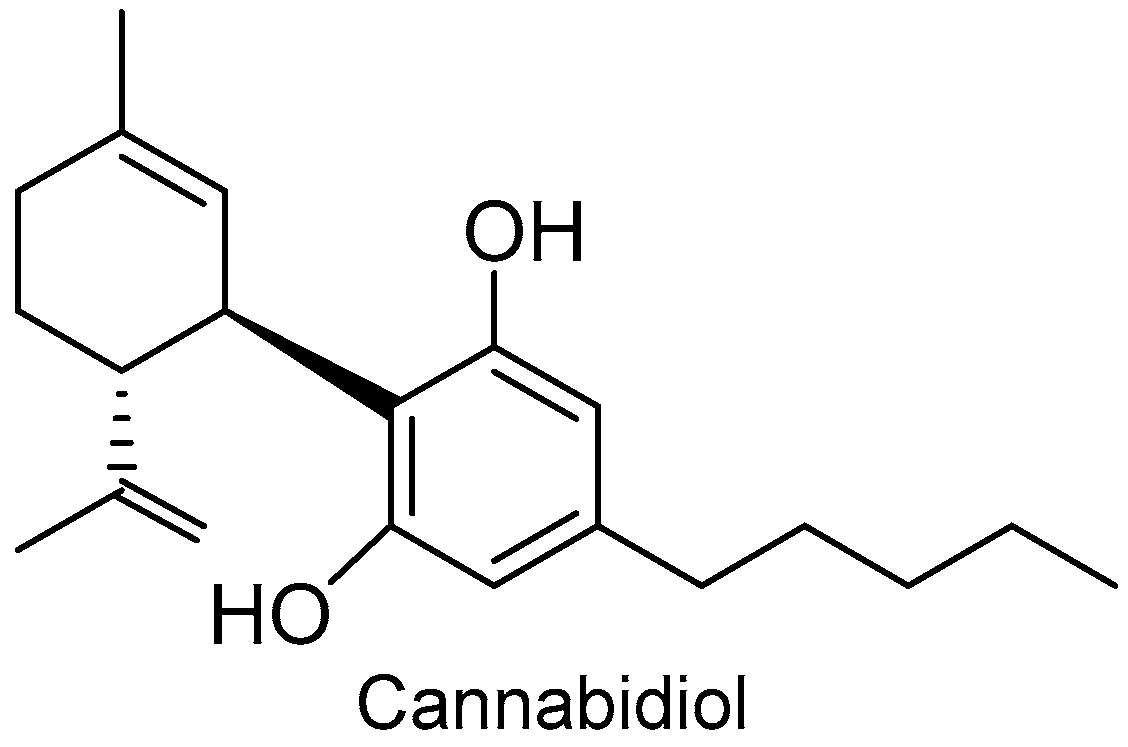 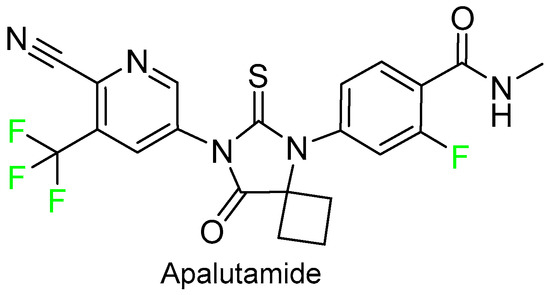 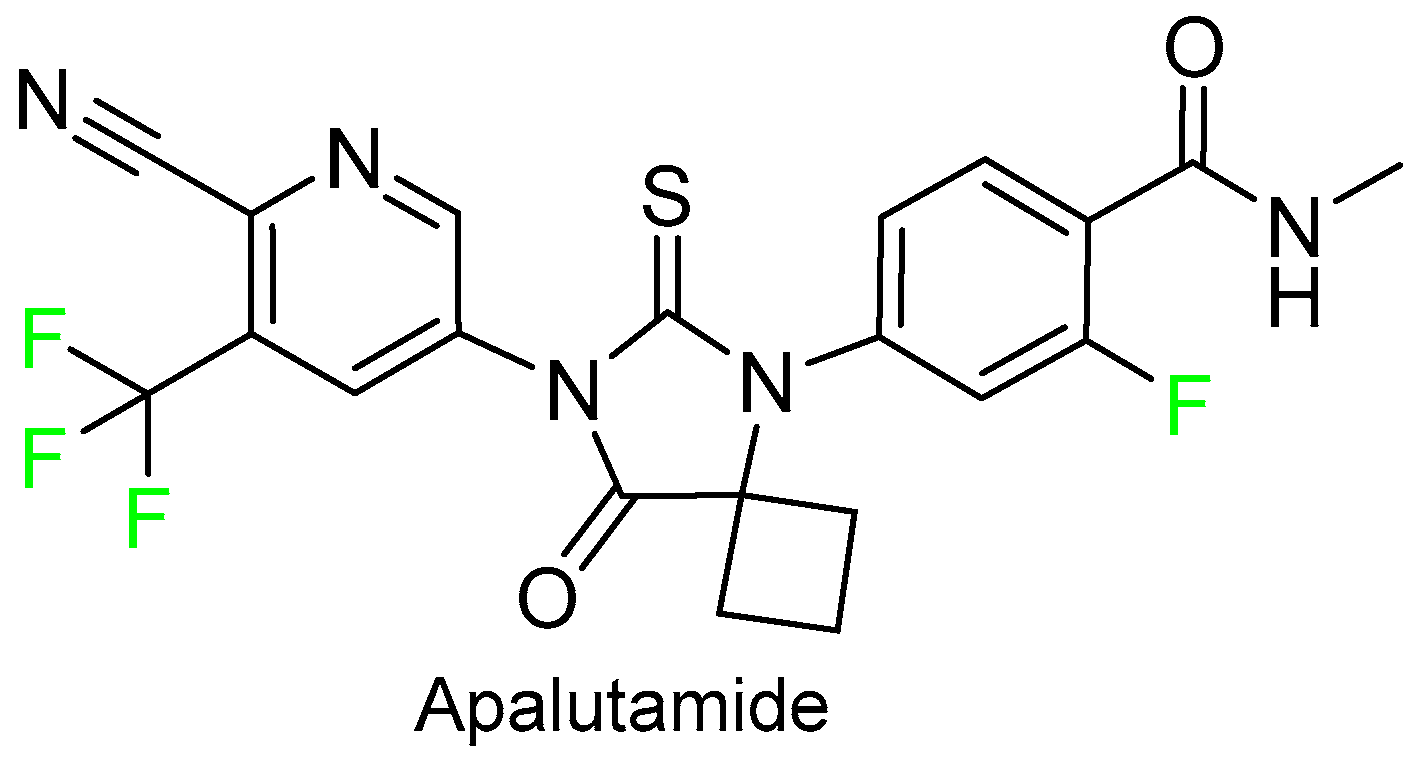 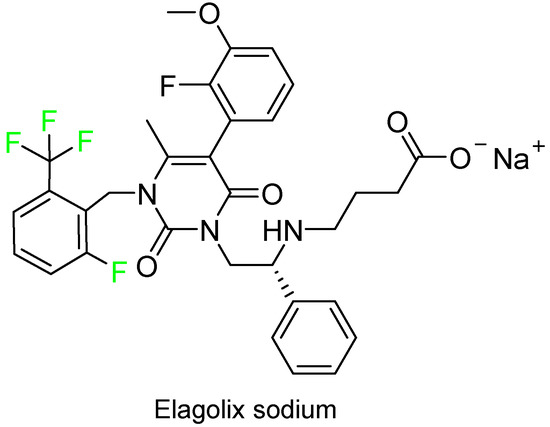 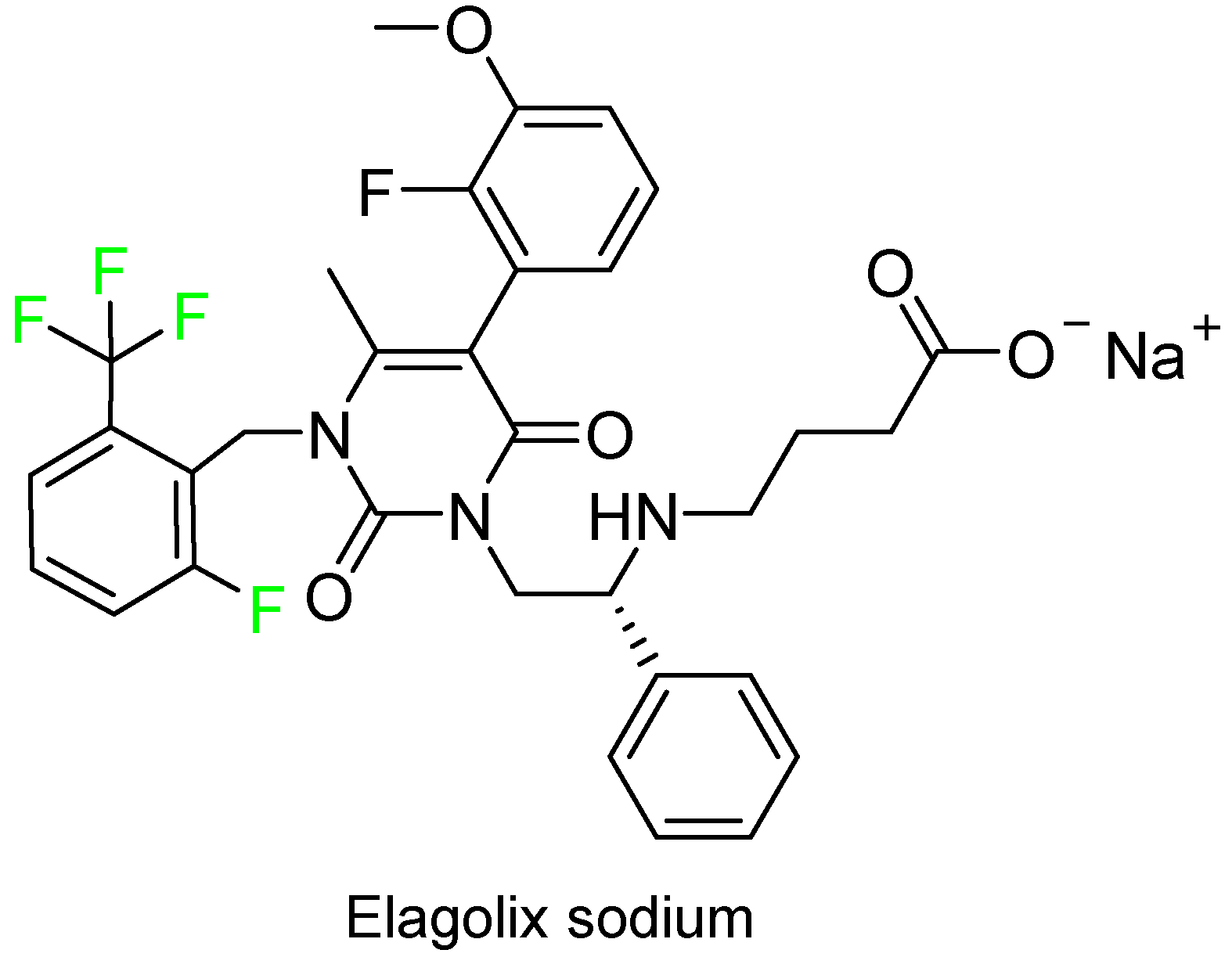 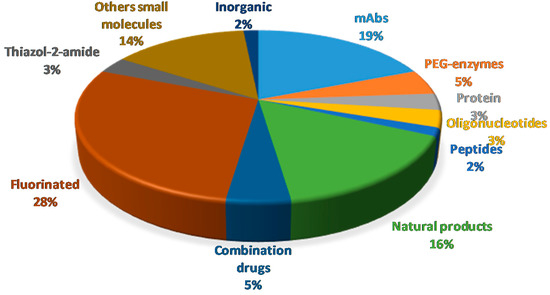 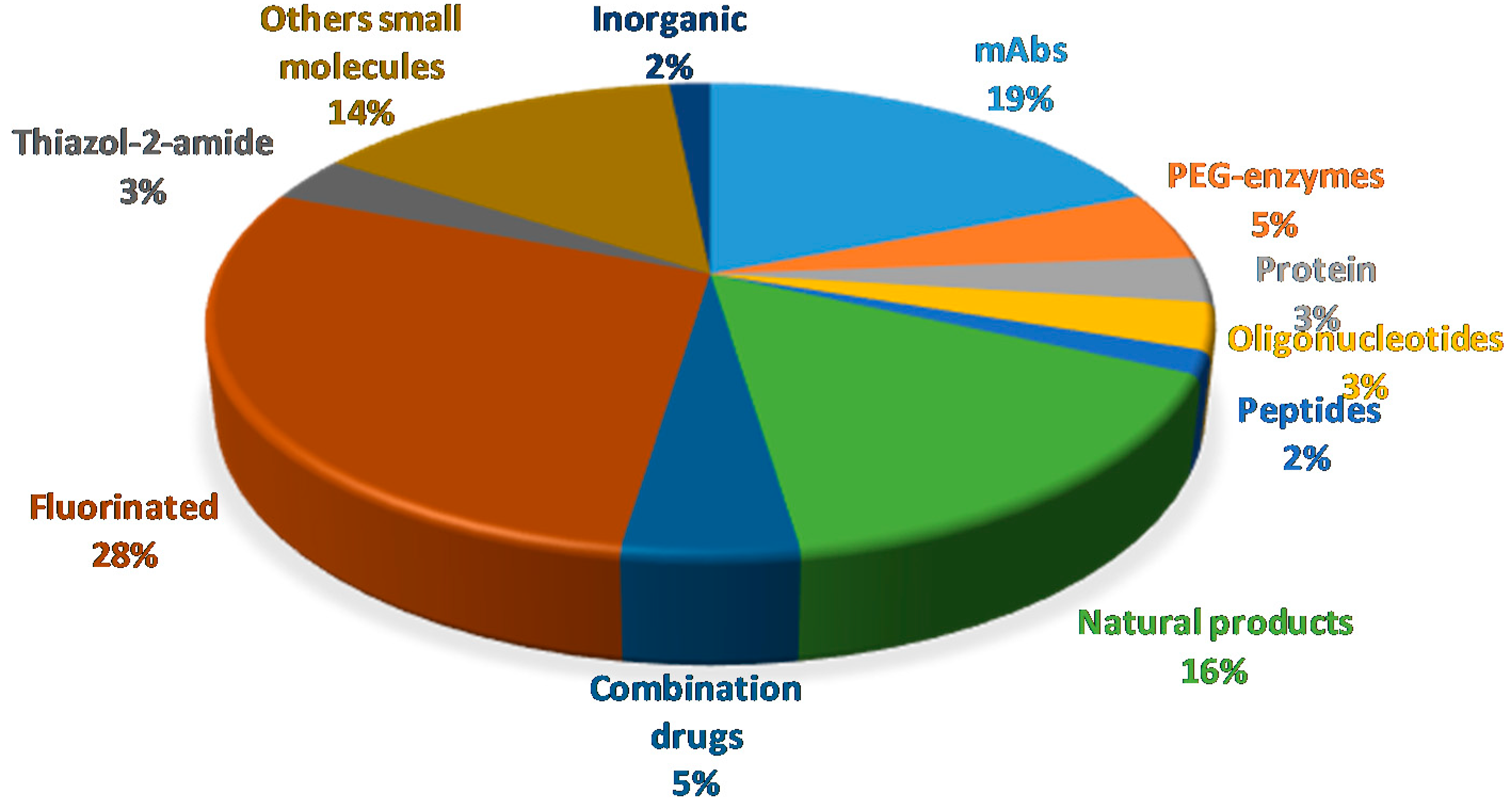 Table 1. Biologics approved by the FDA in 2018 [1].
Table 1. Biologics approved by the FDA in 2018 [1].
a by alphabetical order; b USA.
© 2019 by the authors. Licensee MDPI, Basel, Switzerland. This article is an open access article distributed under the terms and conditions of the Creative Commons Attribution (CC BY) license (http://creativecommons.org/licenses/by/4.0/).
We use cookies on our website to ensure you get the best experience. Read more about our cookies here.
Accept
We have just recently launched a new version of our website. Help us to further improve by taking part in this short 5 minute survey here. here.
Never show this again