Neuroprotective Effect of CR-777, a Glutathione Derivative of Withaferin A, Obtained through the Bioconversion of Withania somnifera (L.) Dunal Extract by the Fungus Beauveria bassiana
Previous Article in Special Issue

Glycidyl Azide Polymer and its Derivatives-Versatile Binders for Explosives and Pyrotechnics: Tutorial Review of Recent Progress 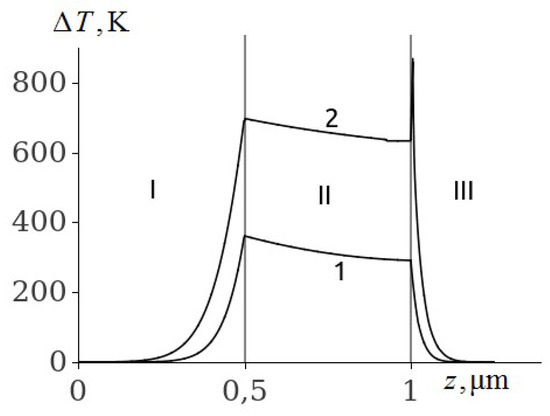