Glycidyl Azide Polymer and its Derivatives-Versatile Binders for Explosives and Pyrotechnics: Tutorial Review of Recent Progress
Next Article in Special Issue

Are the Hydantoin-1,3,5-triazine 5-HT6R Ligands a Hope to a Find New Procognitive and Anti-Obesity Drug? Considerations Based on Primary In Vivo Assays and ADME-Tox Profile In Vitro
Previous Article in Special Issue

Amelioration of Hyperglycemia-Induced Nephropathy by 3,3′-Diindolylmethane in Diabetic Mice 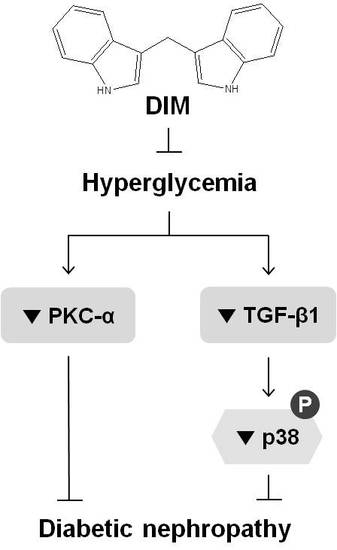