:
The pineal gland is a unique organ that synthesizes melatonin as the signaling molecule of natural photoperiodic environment and as a potent neuronal protective antioxidant. An intact and functional pineal gland is necessary for preserving optimal human health. Unfortunately, this gland has the highest calcification rate among all organs and tissues of the human body. Pineal calcification jeopardizes melatonin’s synthetic capacity and is associated with a variety of neuronal diseases. In the current review, we summarized the potential mechanisms of how this process may occur under pathological conditions or during aging. We hypothesized that pineal calcification is an active process and resembles in some respects of bone formation. The mesenchymal stem cells and melatonin participate in this process. Finally, we suggest that preservation of pineal health can be achieved by retarding its premature calcification or even rejuvenating the calcified gland.
Keywords:
pineal gland; calcification; melatonin; aging; neurodegenerative diseases; rejuvenation

(1)
Chronic vascular inflammation: The pineal gland has a complicated vascular system with abundance of arteries, fenestrated capillaries and veins. Especially the filtration rate of blood in pineal gland is in excess of most organs and it is only second to the kidney in terms of blood flow. These make the gland venerable to the chronic vascular inflammation during aging or certain disorders. The vascular inflammation mobilizes the MSCs migration and adhesion in the gland or promotes the de novo MSCs proliferation due to the increased levels of pro-inflammatory cytokines, TGF-β or TNF-α. The crosstalk between vascular MSCs and inflammatory mediators, especially, interleukin-22, lead to MSCs proliferation, migration and osteogenic differentiation [266,267] under the influence of high levels of pineal melatonin and finally PGC formation.
(2)
Brain tissue hypoxia: Many pathological conditions cause brain tissue hypoxia including hypertension, sleep apnea, stroke, and even respiratory disorders. Hypoxia-inducible factor (HIF)-1α is an important regulator of MSCs and it promotes the proliferation, migration and adhesion of MSCs in the hypoxic areas [268,269,270] including to the pineal gland. Generally, hypoxia increases bone resorption and suppresses osteoblastic differentiation and bone-formation [271,272]. However, this may not be applied to the pineal gland. During the dark phase, the pineal produces high levels of melatonin. Under the hypoxic condition, melatonin would promote the osteoblast differentiation and mineralization of MSCs via the p38 MAPK and PRKD1 signaling pathways [273]. In addition, melatonin also inhibits the activity of the osteoclast and osteoclatogenesis [274,275], especially under inflammatory conditions [276]. These processes favor PGC formation under hypoxic conditions.
(3)
Intracranial pressure: Some cells of the pineal gland are “swimming” in the third ventricle and, as a result, they are influenced by the intracranial pressure. Intracranial pressure usually increases with cerebral disorders such as idiopathic intracranial hypertension, brain trauma and stroke [277], and even Alzheimer’s disease [278]. The high pressure may impede the pineal filtration rate and induce endoepithelial cell damage by chrono-inflammation. The pressure also promotes the bone remodeling and mineralization, thus, PGC formation.

Accumulating evidence indicates that pineal health is important to preserve the optimal physiological status of animals, including humans. The pineal gland is a unique organ which synthesizes melatonin as the signaling molecule of natural environmental changes and as a potent neuronal protective antioxidant. This gland undergoes calcification due to its anatomic structure (rich in vasculature and blood flow) and functions (melatonin production and CSF generation). The pineal has the highest calcification rate among all organs and tissues. Pineal calcification jeopardizes the melatonin synthetic capacity of this gland and is associated with a variety of neuronal diseases. Although PGC is found in neonates, its occurrence is primarily associated with pathological conditions and aging. The exact mechanisms of how it occurs are currently unknown; however, several theories have been proposed to explain calcium deposit in the gland. We hypothesize that PGC is an active process which is similar to bone formation, that is, the osteocytes (or osteocyte-like cells) and osteoblasts (or osteoblast-like cells) are involved. These cells probably differentiate from MCSc which are the de nova MCSc of the gland; alternatively, they migrated from the vasculature under pathological conditions such as chronic inflammation. High levels of melatonin generated by the gland promote PGC since this molecule enhances the differentiations of MCSc into osteoblasts and osteocytes. To compensate for the functional loss of the pineal gland, pineal grafts have been performed in different organs and tissues. The grafted pineal, however, cannot mimic the functions of the in situ pineal gland, especially since they do not establish the normal melatonin circadian rhythm. Thus, perhaps the best way to preserve a healthy pineal gland is to rejuvenate the in situ pineal gland by decalcification and then stem cell injection into the gland. It is speculated that a healthy pineal gland would be response to high level of melatonin production which benefits to immunomodulation, metabolic balance and anticancer effect generally [304,305,306]. Thus, this process and its outcomes should be investigated with enthusiasm in the future. 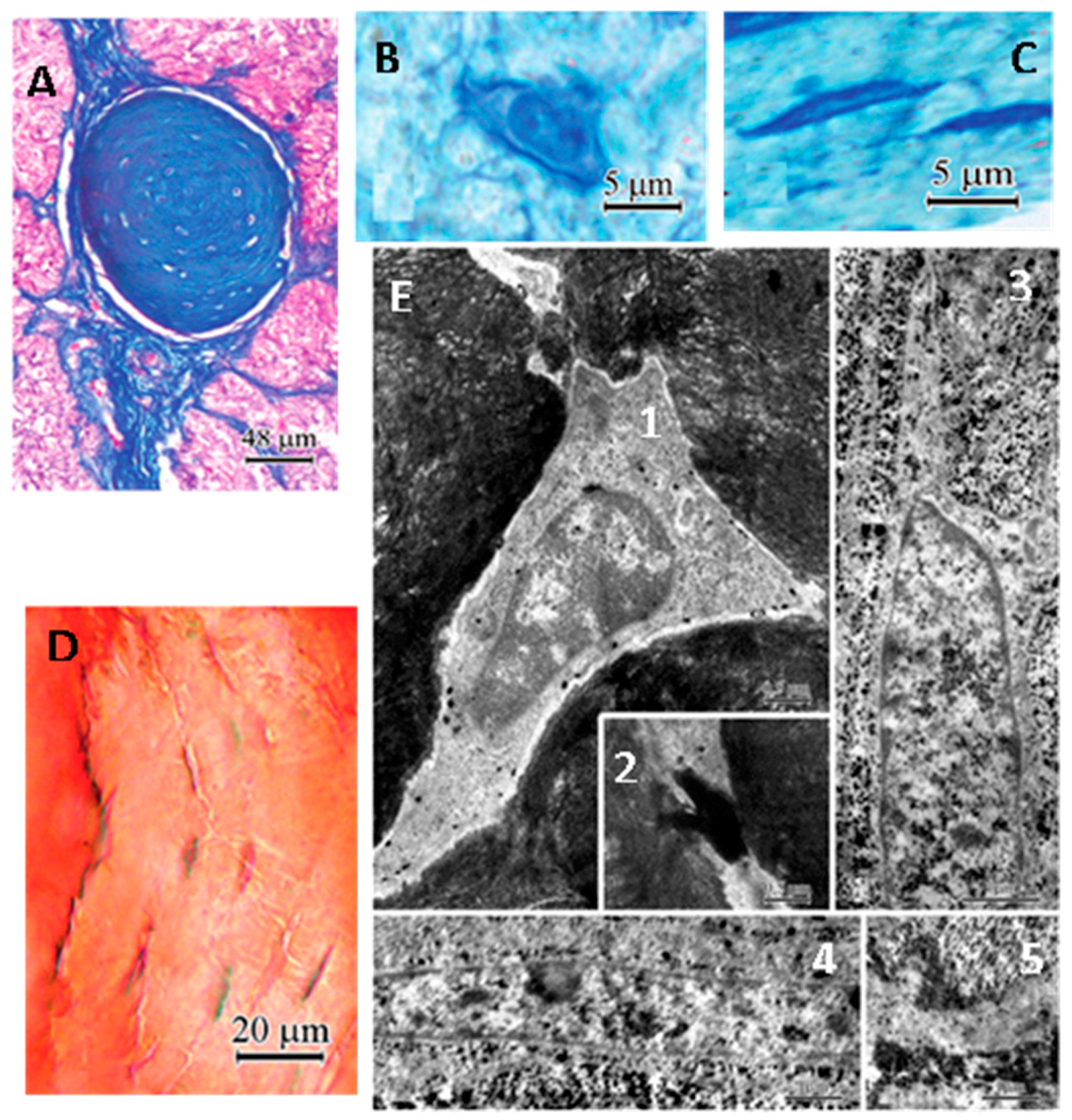