Identification of Ubiquinones in Honey: A New View on Their Potential Contribution to Honey’s Antioxidant State 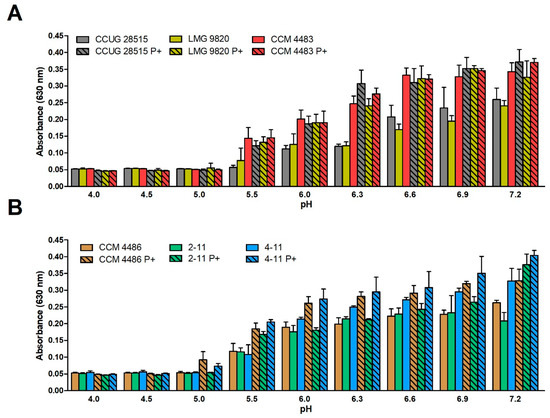