Analysis of the Heterogeneities of First and Second Order of Cellulose Derivatives: A Complex Challenge
Previous Article in Journal 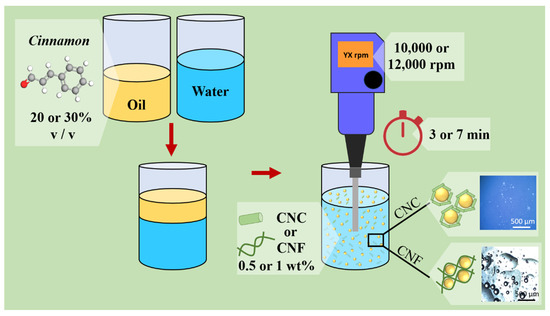