Improvement of Theory of Mind in Schizophrenia: A 15-Year Follow-Up Study
Next Article in Special Issue

The Relationship between Sense of Coherence, Stress, Body Image Satisfaction and Eating Behavior in Japanese and Austrian Students
Previous Article in Journal

Prediction of Personality Profiles in the Pakistan Software Industry–A Study

Effects of Back Touching on Tidal Volume 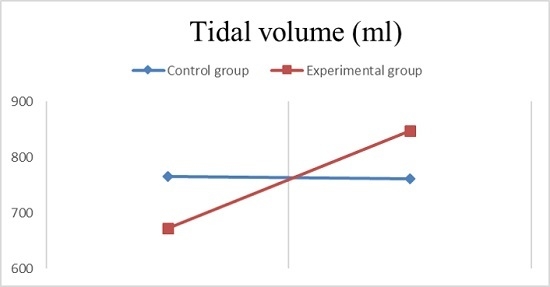