Expression of Concern: Lynn, R. Reflections on Sixty-Eight Years of Research on Race and Intelligence. Psych, 2019, 1, 123–131
Previous Article in Journal

Improvement of Theory of Mind in Schizophrenia: A 15-Year Follow-Up Study 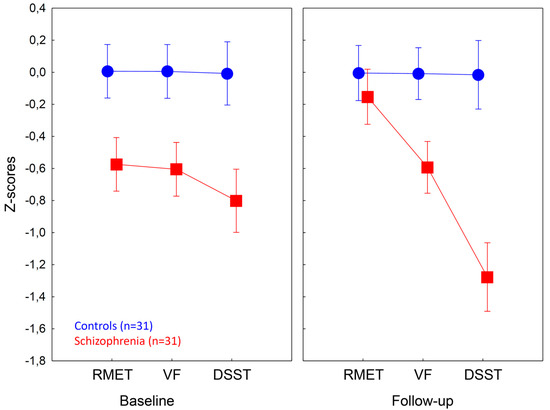