Characteristics and Clinical Outcomes of Individuals at High Risk for Pancreatic Cancer: A Descriptive Analysis from a Comprehensive Cancer Center
Next Article in Special Issue

The Multifactorial Etiopathogeneses Interplay of Inflammatory Bowel Disease: An Overview 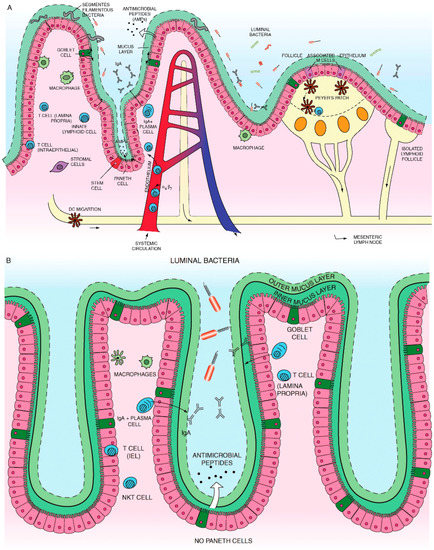