Addressing Problems beyond Heritage, Patrimony, and Representation:  Reflections on Twenty Years of Community Archaeology in the Southwestern Maya Lowlands

Use, Purpose, and Function—Letting the Artifacts Speak

Archaeologists have likely collected, as a conservative estimate, billions of artifacts over the course of the history of fieldwork. We have classified chronologies and typologies of these, based on various formal and physical characteristics or ethno-historically known analogues, to give structure to our interpretations of the people that used them. The simple truth, nonetheless, is that we do not actually know how they were used or their intended purpose. We only make inferences—i.e., educated guesses based on the available evidence as we understand it—regarding their functions in the past and the historical behaviors they reflect. Since those inferences are so fundamental to the interpretations of archaeological materials, and the archaeological project as a whole, the way we understand materiality can significantly bias the stories we construct of the past. Recent work demonstrated seemingly contradictory evidence between attributed purpose or function versus confirmed use, however, which suggested that a basic premise of those inferences did not empirically hold to be true. In each case, the apparent contradiction was resolved by reassessing what use, purpose, and function truly mean and whether certain long-established functional categories of artifacts were in fact classifying by function. The resulting triangulation, presented here, narrows the scope on such implicit biases by addressing both empirical and conceptual aspects of artifacts. In anchoring each aspect of evaluation to an empirical body of data, we back ourselves away from our assumptions and interpretations so as to let the artifacts speak for themselves. View Full-Text
Keywords: empiricism; materiality; archaeological theory; Maya empiricism; materiality; archaeological theory; Maya
►▼ Show Figures 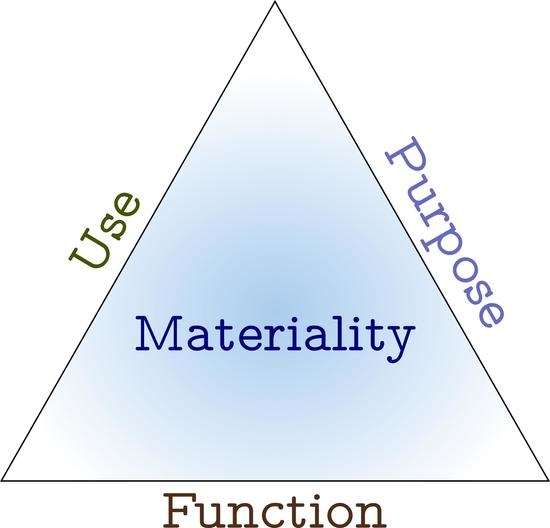