Live Your Myth in Greece: Towards the Construction of a Heritage Identity

Nowadays, top-rated tourist attractions in Greece are ancient archaeological places and islands with blue-and-white esthetics. The country’s projected impression is greatly based on these two distinguished representations, chosen for their distinctive architecture scattered in the Greek landscape. Both imageries seem to be officially promoted in order to configure today’s national identity. The classical antiquities are related to the birthplace of European civilization, whereas the notion of the unspoilt archipelago with the whitewashed Cycladic houses works as a symbol of purity and eternity. The present article focuses on the analysis of these two Greek heritage scenarios and, subsequently, on their deconstruction. It aims to investigate the interaction between myth and reality and their role in forming the perception of contemporary Greece. The article argues that there is not a unique architectural history to come to light and, therefore, the highlighting of specific periods of it probably conceals intentions concerning patrimony management: selective excavation among the layers of history, historic preservation of selected buildings, and laws which impose the maintenance of certain findings or specific colors are some indicative signs. It also investigates the ways in which national heritage is directed and affected according to certain policies—local or foreign—that aim at a cultural investment in the world history. View Full-Text
Keywords: tourism; Greece; classical antiquity; Cycladic islands; identity; constructed heritage; architecture; landmarks tourism; Greece; classical antiquity; Cycladic islands; identity; constructed heritage; architecture; landmarks
►▼ Show Figures 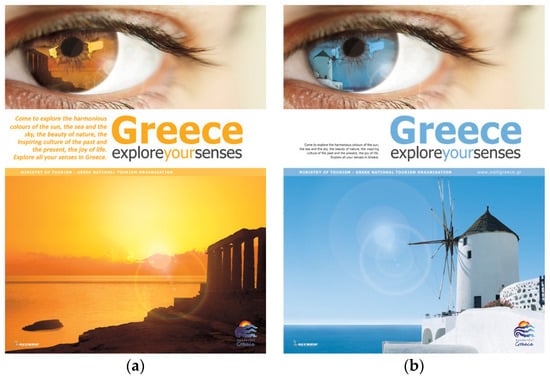