Mixed-Severity Wildfire as a Driver of Vegetation Change in an Arizona Madrean Sky Island System, USA
Previous Article in Journal 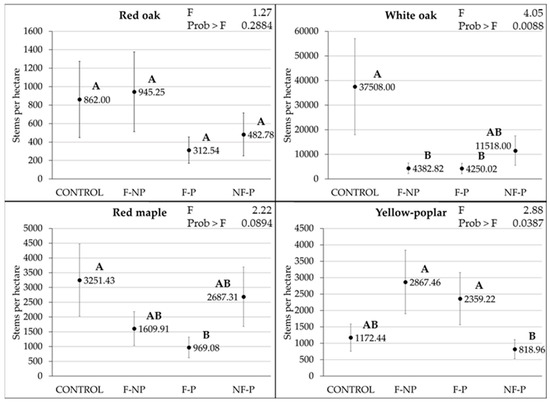 Williams, R.; Wang, H. Effects of Wildfire and the Presence of the Invasive Paulownia tomentosa on the Regeneration of Native Tree Species in North-Central Appalachia. Fire 2021, 4, 60. https://doi.org/10.3390/fire4030060


Williams, Roger, and Haibin Wang. 2021. "Effects of Wildfire and the Presence of the Invasive Paulownia tomentosa on the Regeneration of Native Tree Species in North-Central Appalachia" Fire 4, no. 3: 60. https://doi.org/10.3390/fire4030060