Simulation of an S-Band MILO with Adjustable Beam Dump 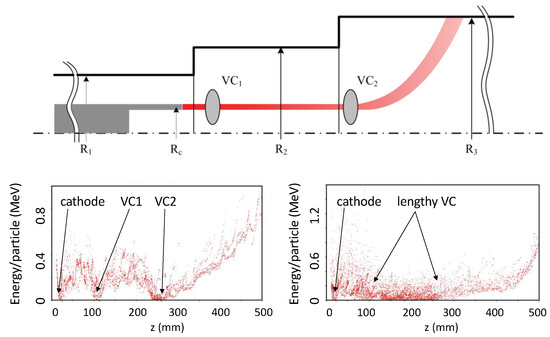