What Are the Barriers for Uptake of Antiretroviral Therapy in HIV-Infected Tuberculosis Patients? A Mixed-Methods Study from Ayeyawady Region, Myanmar
Previous Article in Special Issue

From Colonial Research Spirit to Global Commitment: Bayer and African Sleeping Sickness in the Mirror of History

Both authors equally contributed. All authors have read and agreed to the published version of the manuscript. 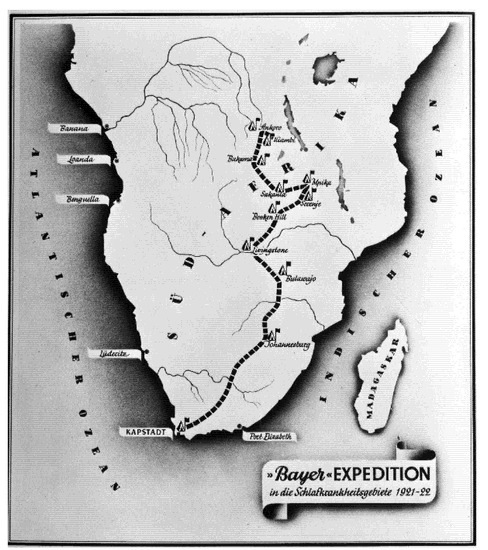 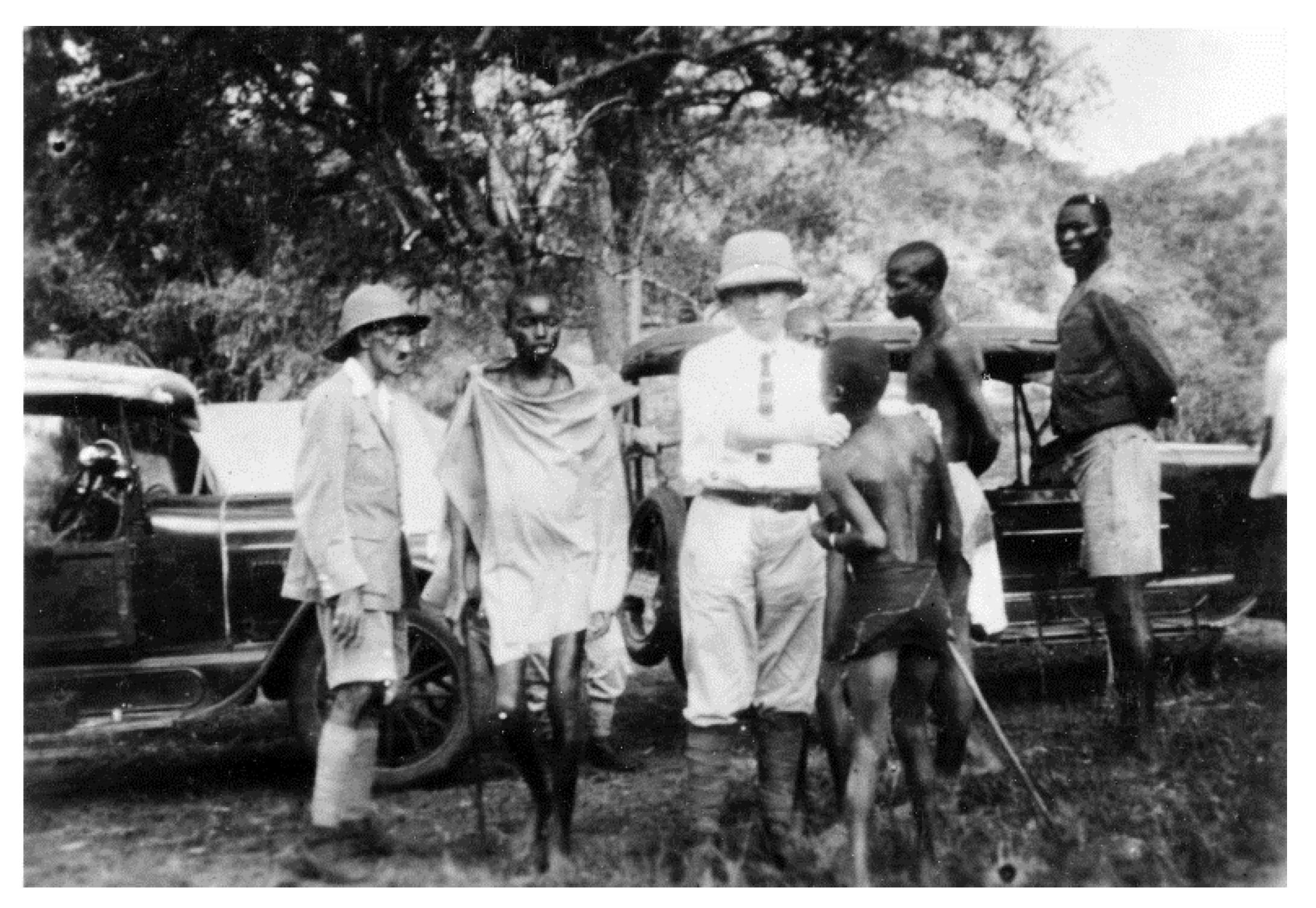 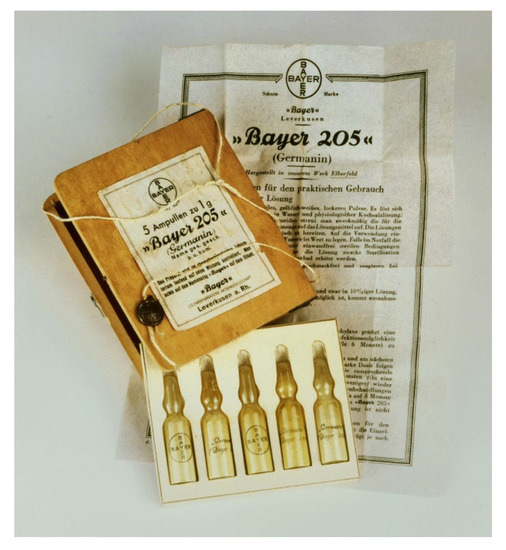 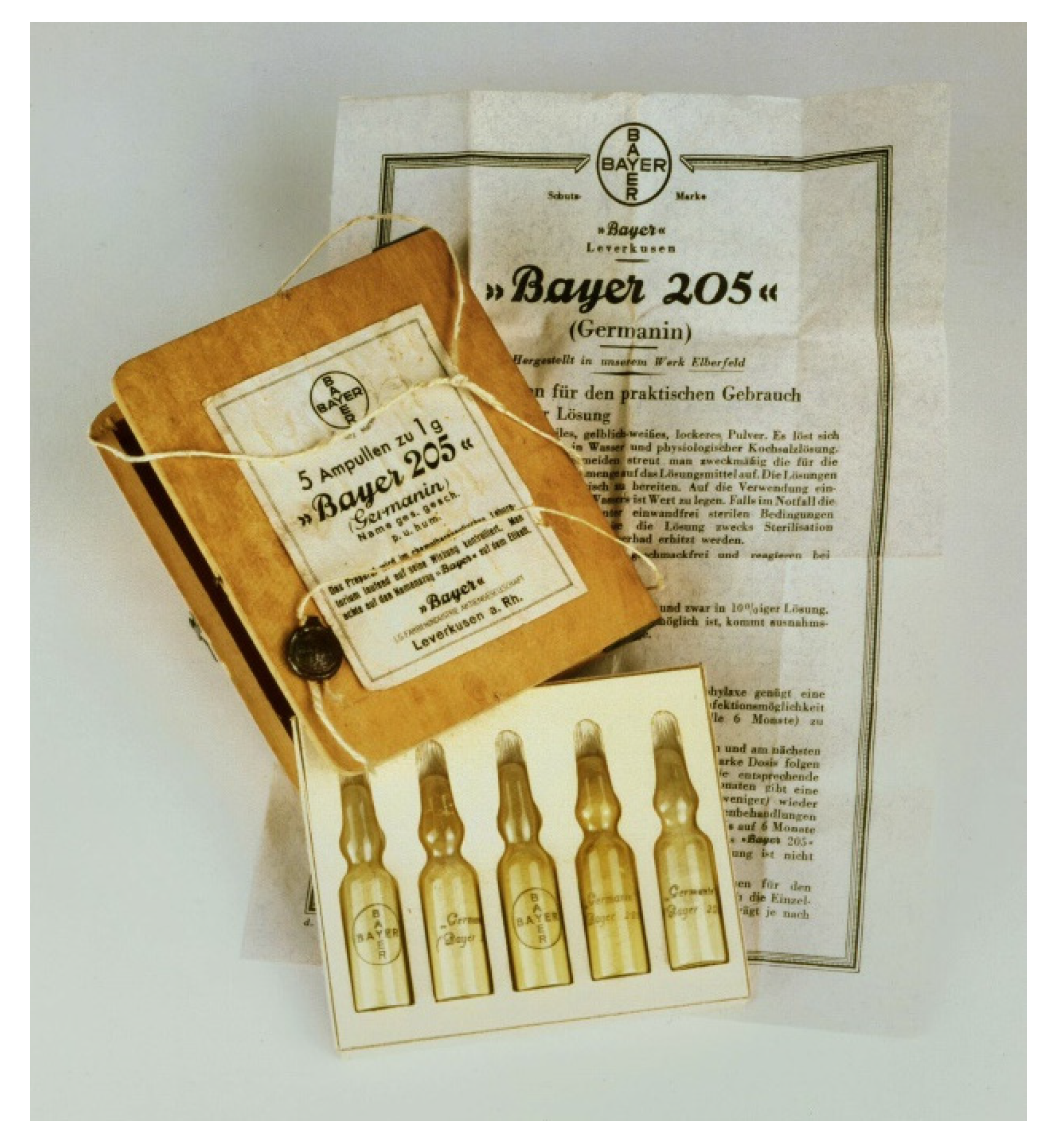