Errors in Imagined and Executed Typing

In motor imagery (MI), internal models may predict the action effects. A mismatch between predicted and intended action effects may result in error detection. To compare error detection in MI and motor execution (ME), ten-finger typists and hunt-and-peck typists performed a copy-typing task. Visibility of the screen and visibility of the keyboard were manipulated. Participants reported what type of error occurred and by which sources they detected the error. With covered screen, fewer errors were reported, showing the importance of distal action effects for error detection. With covered screen, the number of reported higher-order planning errors did not significantly differ between MI and ME. However, the number of reported motor command errors was lower in MI than in ME. Hence, only errors that occur in advance to internal modeling are equally observed in MI and ME. MI may require more attention than ME, leaving fewer resources to monitor motor command errors in MI. In comparison to hunt-and-peck typists, ten-finger typists detected more higher-order planning errors by kinesthesis/touch and fewer motor command errors by vision of the keyboard. The use of sources for error detection did not significantly differ between MI and ME, indicating similar mechanisms. View Full-Text
Keywords: motor imagery; typing style; feedback; internal monitoring; forward models motor imagery; typing style; feedback; internal monitoring; forward models
►▼ Show Figures 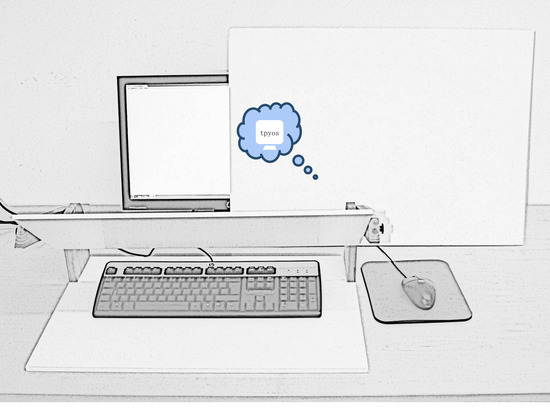