Meaning and Attentional Guidance in Scenes: A Review of the Meaning Map Approach
Previous Article in Journal

Associations and Dissociations between Oculomotor Readiness and Covert Attention

We thank Chris Kourtev for processing the photographs. 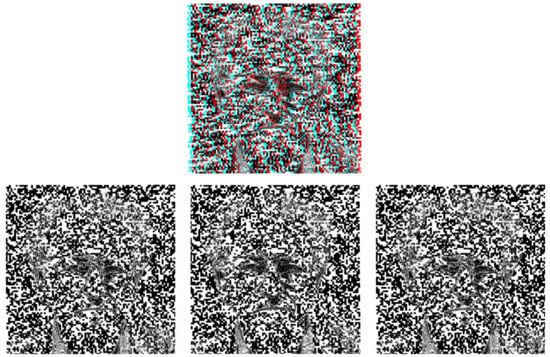