Is Sexual Assault a Problem in Greek Prisons? Initial Evidence from a Greek Male Prison
Previous Article in Journal

How Cognitive Biases Influence the Data Verification of Safety Indicators: A Case Study in Rail
Previous Article in Special Issue

Safety Culture among Private and Professional Drivers in Norway and Greece: Examining the Influence of National Road Safety Culture

Driving Behaviour in Depression: Findings from a Driving Simulator Study 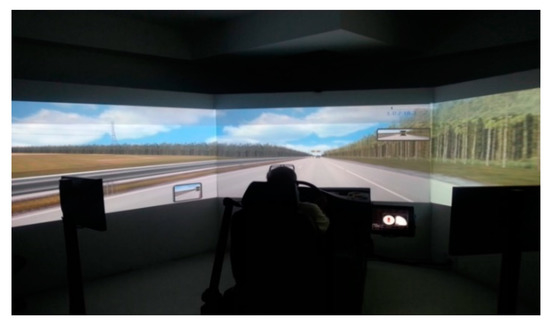