The Effect of Sharrows, Painted Bicycle Lanes and Physically Protected Paths on the Severity of Bicycle Injuries Caused by Motor Vehicles 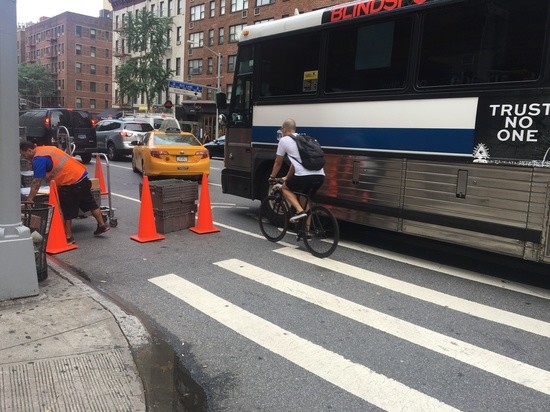