A Comparison between Organic and Conventional Olive Farming in Messenia, Greece 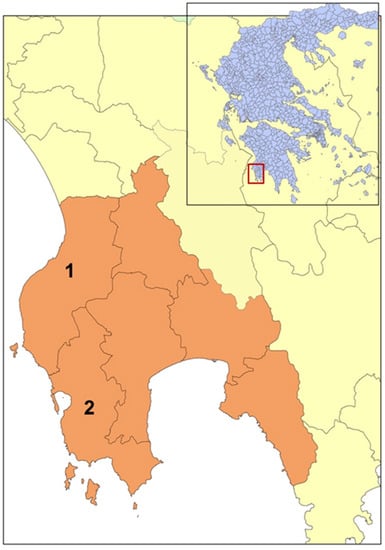