Simultaneous Saccharification and Fermentation of Empty Fruit Bunches of Palm for Bioethanol Production Using a Microbial Consortium of S. cerevisiae and T. harzianum
Next Article in Special Issue 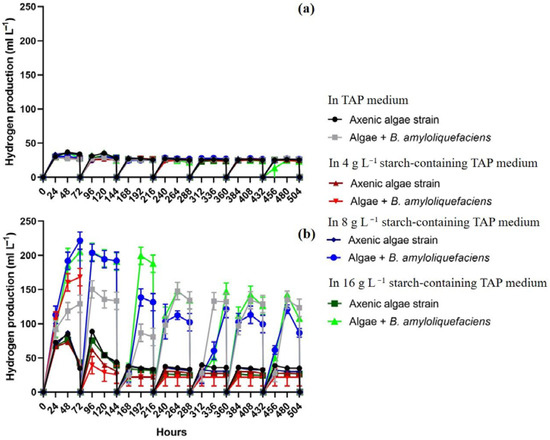