MicroRNA in Brain pathology: Neurodegeneration the Other Side of the Brain Cancer
Next Article in Special Issue 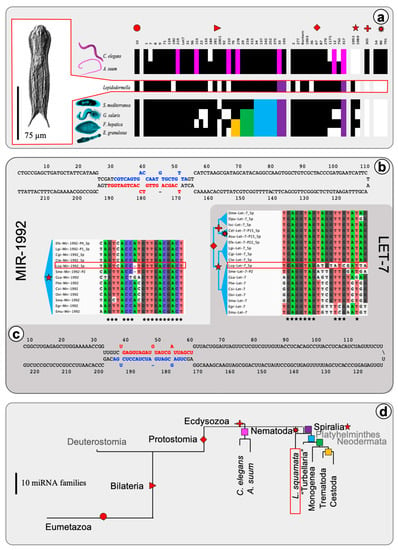