Submesoscale Turbulence over a Topographic Slope 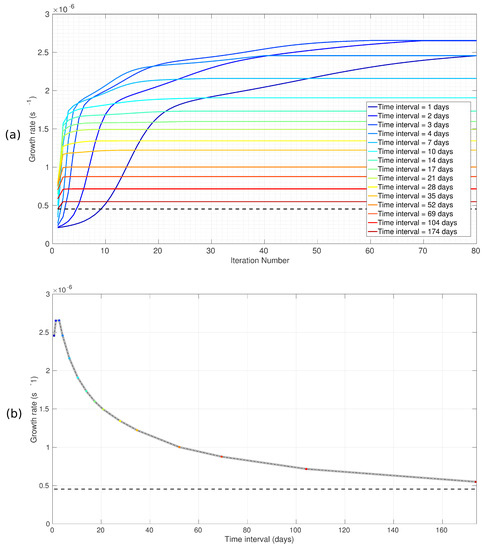