Biocontrol Properties of Basidiomycetes: An Overview
Next Article in Special Issue

The Quest for a Vaccine Against Coccidioidomycosis: A Neglected Disease of the Americas
Previous Article in Special Issue 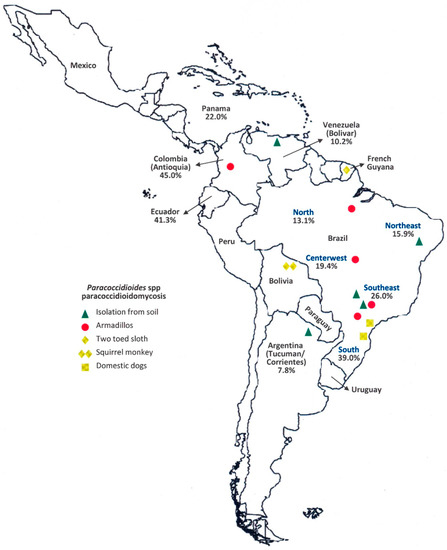