Modeling the Influence of Mites on Honey Bee Populations 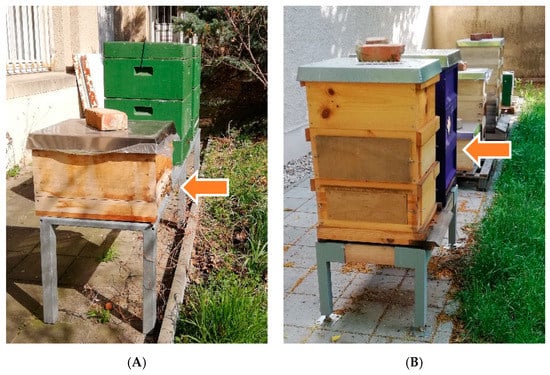