Semantics in the Deep: Semantic Analytics for Big Data
Previous Article in Journal 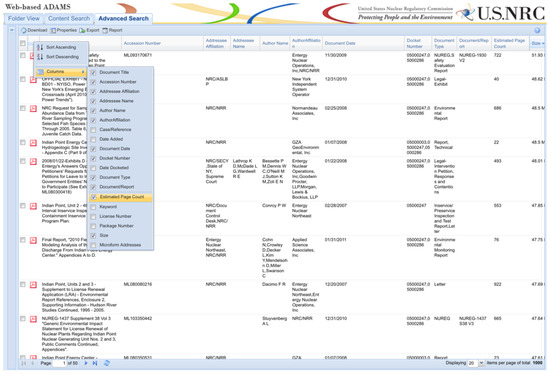